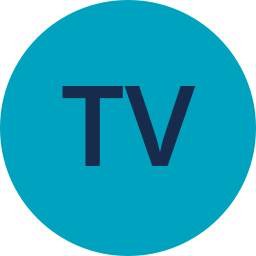 I thought this would be easy. I want the following:

- When we set the status of an issue to "Done", a pop-up enters the screen and we fill in the fixVersion (this already works)

- When I manually release the version, I want an automation to be started which sets the status of all issues with fixVersion == Version to the status "Released"

In automation there is a option : When: Version released. But now I cant find the right action to perform when this happens.

I want this because the status Released kicks of another automation in which the related ticket in Zendesk gets updated with a comment and a new status. Now my colleagues of support know they can inform the customer. Now we have to do this by hand which is a lot of work.

FYI: We are using Jira Cloud

Your automation will need to search for all the issues that need to be changed and for each one, transition it through the workflow to released.

Have a look at the "transition" action in the Automation options.

Adding to what Nic suggests, you would use a branch to iterate over the issues with that version.  For example:

could you please privide an example about how to to such a JQL including for example the release name.

Eg. I have a bunch of issues with "Fix Version" set to release name value

I'm struggling to setup that automation

"fix version = <name of fix version>" will find all the issues with a specific version on them.

I found it, it was a built-in feature on jira that I just missed. no need jql at all 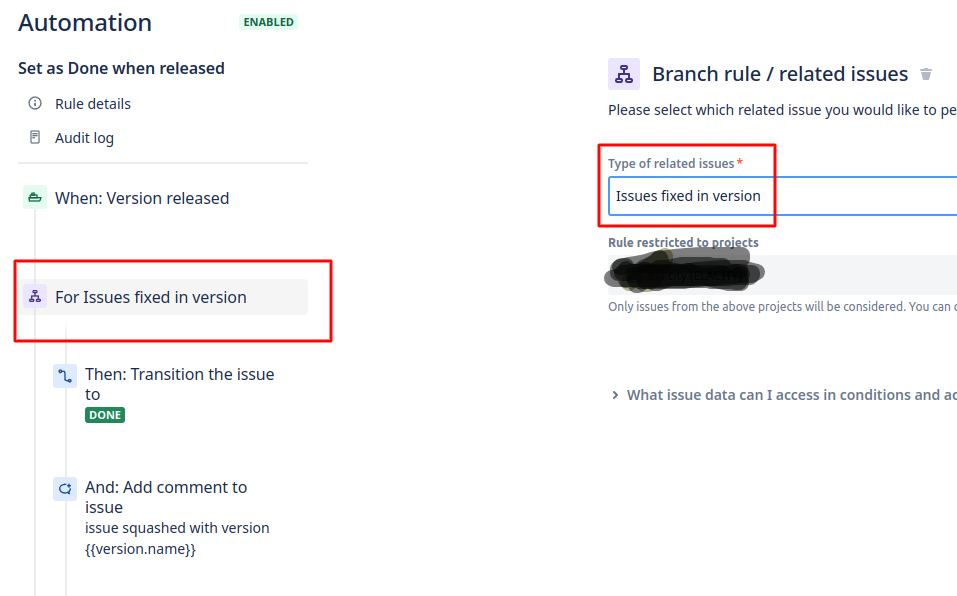