I have a custom field field in Jira that can look like this:

When this value is not set, it looks like this:

I'm trying to compare this custom field when it's null, and cannot ever get any type of information from it. I've used all sorts of smart values - both what I've found in the documentation, and guessed at, they include:

None of these provide anything I can use in a comparison. Any ideas how to compare this empty/null custom field?

would you please provide us more information - how does your automation rule like (triggers, conditions, actions - what do you need to do, if your custom field is empty or not empty...)?

Is it server or cloud verion of automation for Jira?

Hi @Hana Kučerová, thanks for the response. I'll try to explain it more thoroughly below.

Just for more context, this is related to another question I posted - trying to understand either situation to come to a solution. The other question is posted here.

I'm demonstrating the behavior in two automation rules - but hoping there is a better way, which combines them into a single rule.

It seems I can trigger on when a field is changed, or an issue is created, but if I could trigger on both states, then it seems like I could work through the logic in the automation rule.

Any suggestions would be appreciated. Thanks for your time! 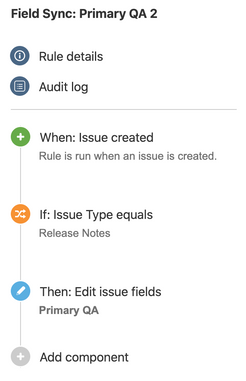 thank you for the clarification. I've posted the answer to your other question.

The only information I'm missing is, why do you need such comparison? 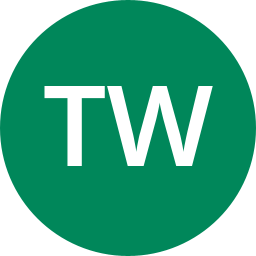 @Tom Williams thanks for the response! (Apologies for my delayed response). When I tested this, the "if" check always passes, regardless of whether the field is actually empty or not.

@mnd - strange this works for me in my rules. You could use the log action to capture what the rule is picking up when you expect it to be empty. 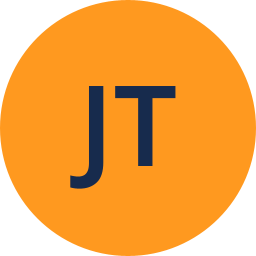 I get the same thing as @mnd. I'm using a custom date field which might be the issue. All I want to do is set the date to today if it hasn't already been set. Why does this have to be so difficult.

I just tried this with a JQL check as well "Being Developed Date[Time stamp]" is EMPTY and when I test the JQL it tests just fine but when it comes to actually working, I just get this in the log `The following issues did not match the condition:`

After walking away from this and taking a breath. I realized I just had the if check in the wrong place. I was able to get it working with the jql check. YAY!!!!