How to create a scripted or calculated field to capture the date an issue was first assigned? 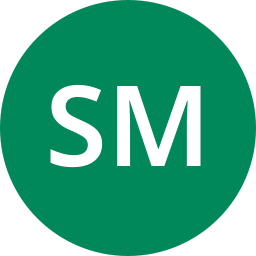 I have a need to capture the date that an issue was first assigned to a person. I recently installed ScriptRunner in an attempt to create a scripted field or listener  hat will achieve this, but have had no luck.

I attempted to use the script found here but, discovered that this is for Jira Server, not Jira cloud. I made some updates to the script in an attempt to get it working for cloud, but had no luck.

Has anyone ever had success in doing this? Can you share how you went about creating it?