Throwback Thursday: What was the very first album/cassette/CD you ever bought? #TBT

Can't remember what year it was but I was living in Hafnarfjörður, Iceland and I had saved up coins for quite a while in order to purchase a record; my very first record! The record costed 199 krónur and I brought a plastic bag of 1, 5, and 10 krónur coins with me to the little record store Skífan - @Thorhalla Gudmundsdottir Beck  don't know if you remember those stores :) As you can imagine, there were a lot of coins in that bag. The record was an Icelandic "mix" record of various popular songs; both Icelandic and foreign. I think it was even a double album. I still remember that little record shop. This must have been 1981 or so. 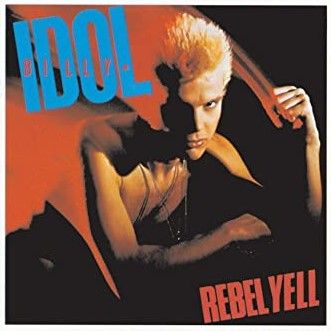 Then in 1988 I purchased my first stereo that also had a CD player and with it, my very first CD. I chose "Rebel Yell" by Billy Idol, that I knew well since it was released almost 4 years earlier. I think "Rattle and hum" by U2 was my second CD I purchased :)

So..... what was your very first album/cassette/CD?

@Kristján Geir Mathiesen Yes, I remember those stores! Many a trip was taken there to rummage through the bargain bin :p
There was a lot of music at my house, cassettes, vinyl, and cd - from Pavarotti to Steppenwolf - and I was also given a lot of stuff - my uncle gave me a lot of Dubliners records and my aunts husband gave me all his Kiss records - so it kind of gets muddled up in my head. But I think that the first cassette I bought was Beasty Boys' Licence to Ill. After that it's just a blur of hundreds of cd's and records :p I think the only reason it didn't become thousands was because Napster existed. RIP!

Thank you @Kristján Geir Mathiesen!  I love having these trips down memory lane.

So, my first "cassette" which was purchased for me as a gift was: 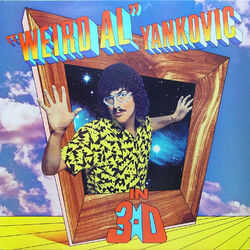 The first CD I bought for myself was: 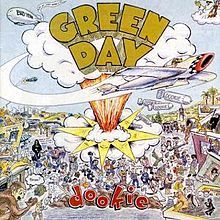 I purchased a 45 of the Beatles I am the Walrus/Hello Goodbye. 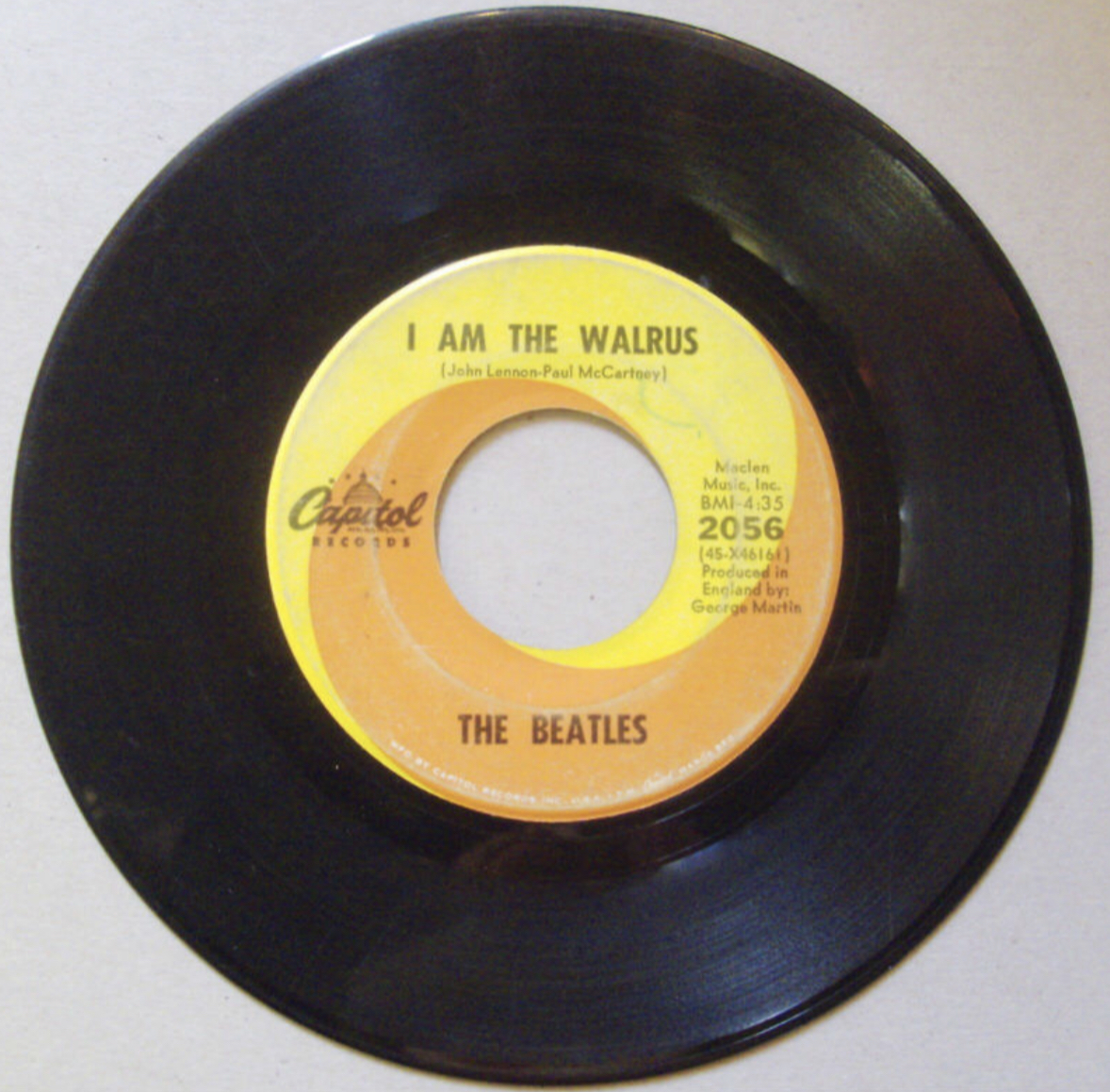 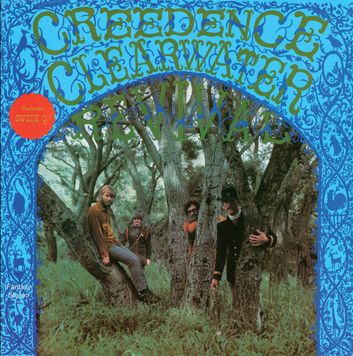 Oh, wow! This is really taking me back. My memory is similar to @Thorhalla Gudmundsdottir Beck - we always had music in our house, so it's difficult for me to remember the first thing I bought myself. I think it was the Wham! Make It Big record (on vinyl) in 1984, followed shortly by the cassette of Chicago 17. CDs are easier to remember, since I got my first CD player in 1990 when I was leaving for college. My first CD was Billy Joel's Storm Front.

Strangely, I don't remember the first digital song I purchased; I had several MP3 players before the iPod came out, but the only way to get music on them was to use special converter software to rip it from CDs. If I had to guess, I'd say the first iTunes downloads were Broadway musical soundtracks.

Mine is a bit more worn and battered, but, see picture.  I can also tell you I bought it on the HMV store on Friar Street in Reading. 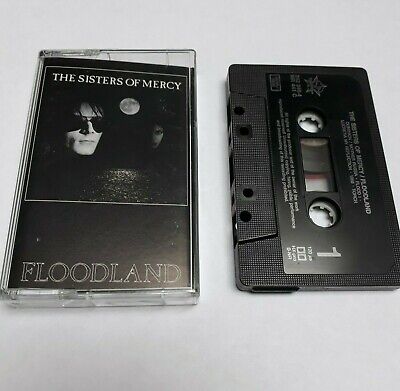 Oh wow, you all have pretty cool first albums.  Mine is way more embarrassing than that.  :D

I remember going into the record store with money from my Christmas presents and being super excited though.  And I walked out with not 1, but 2 classic Stock, Aitken & Waterman classics!

I followed up a couple of years later with a major New Kids on the Block obsession so clearly my tastes didn't evolve for quite a while.  Rick will always be number 1 though. <3 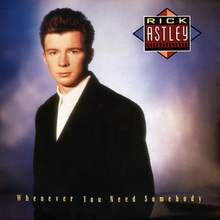 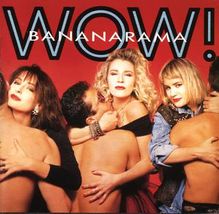 Well my first cassettes were Metallica - Kill 'em all and AC/DC - Ballbreaker: 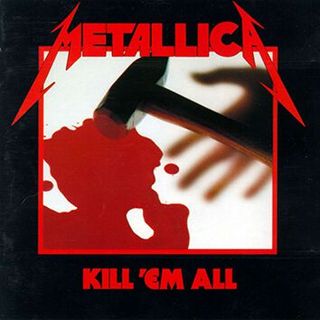 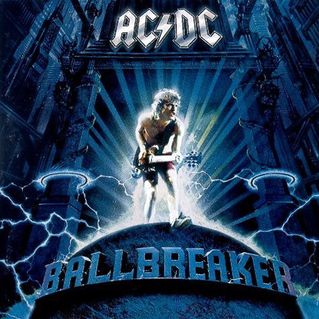 @Lauren Allen well, just because our first purchase was off piste doesn't mean we never bought anything "embarrassing". :p As an example, since you mentioned NKOTB, I preferred Marky's Funky Bunch to Donnies New Kids ;p Though my "embarrassing obsessions" were always more TV related (Booker, anyone? :p). And Rick is totally cool, and also Aha and Duran Duran. Those are my eighties people :p

First one I ever bought with my own money was a Prodigy CD.  All my music up to that point was tape cassette and had been copied off the radio or from a friends tape.