How do I clean up previously tracked branches in SourceTree? 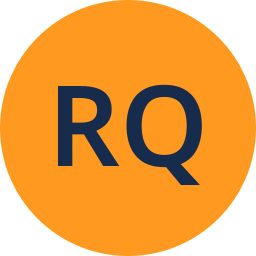 I've got several branches that I've worked on that have been tracked on origin.

The branches have been merged into master and have been deleted on origin.

If I use the 'Fetch' option and select the 'Purge' option, I can see that branches that have been removed on origin.

But the list of branches I see locally still exist.

Is there a way to keep this in sync in some way?

By that I mean, if the branch is deleted on origin, then really delete it locally, including the tracking branch data (I think that's what the list of branches is in SourceTree under WORKSPACE - not the Remote branches).

Git has a default disposition of keeping data unless it’s explicitly thrown away. Prune will only remove the remote-tracking references, not the local branch itself.

There is a request to have the feature to sync removed remote branches with local ones, SRCTREEWIN-8631. This one if for Windows, I could not find one for Mac, but add a comment that you would like to see this functionality on Sourcetree for Mac too.

at least adding some icon that indicates "remote has been deleted" would be convenient for the manual cleanup.

Why wouldnt they make the same functionality also available for OSX. I dont understand why this would need to be requested for OSX users separatly, makes no sense with development in mind.

Agree. As the dev lead, I have way too many branches on my local, where they are all closed from origin. It would be nice if I can clean those up with a single command.