What is your "Adult" beverage of choice in the summer?

@Jimmy Seddon is back once again filling in for your weekly dose of Friday Fun (and it's still Friday where I am for another 1.5 hours, so we're still good)!

One of the things I have grown quite fond of since there isn't much else to do during lock down is experimenting with "adult" beverages.

Being an avid video game player I discovered a fun website: The Drunken Moogle

Which has a catalog of recipes for various fun drinks to try and create.  I've had some fun with that, but I also have some "go to" items that I always enjoy in the summer time as well.

First, there is a local distillery a few blocks away from my house (I know dangerous right?) that makes both a really good rye and vodka (they are also making hand sanitizer right now which is really cool of them). 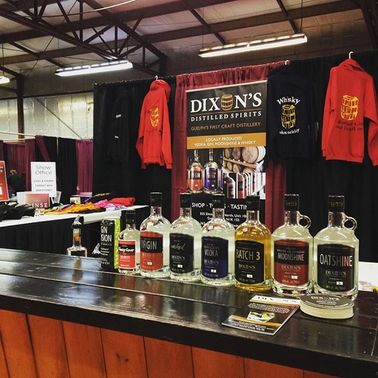 I'm also a fan of ciders, and this is one of my absolute favorites: 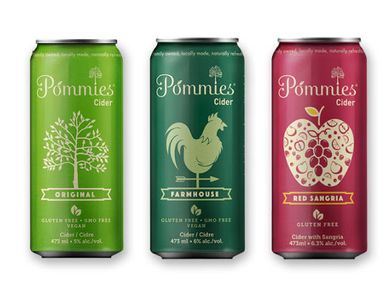 I hope everyone has a wonderful weekend, and I'd love to hear/learn what everyone else enjoys in the evenings or on the weekend!

Let me know in the comments!

During hot weather, I head for "cold and fizzy", which means:

But I don't have a sweet tooth, so almost all fizzy drinks are a total waste of time for me.  I'll just about drink lemonade if there's no choice, and (rarely) a Dr Pepper because I have a taste for cyanide, but almost everything else is too sweet, and I revert to tap or soda water with a load of ice.  There are entire aisles in supermarkets that there is no point in me going down.

Since gin became a thing again though, I've found tonic works.  It's bitter or astringent enough.  Even without the gin, I'll drink cold tonic, sometimes with a splash of flavour from a cordial.

Mostly the lighter, pale ales because, despite my English appreciation of "warm beer", the lighter and IPA style beers do work well when chilled.  Lagers I tend to find too sweet again, but I'm partial to the odd highly chilled stout or porter as well.

I like the idea of a drinks fridge very much, but it has been suggested I should use our cellar, ah well.

A good gin and tonic, we use concentrated lime juice which is excellent. Or even a vodka tonic. But I am getting to where I feel a need to try something different. A local restaurant is known for its Greektini cocktail made with ouzo. I may go down the path of trying everthing I can find with liquorice in it.

For me, it's by far the Aperol Spritz. Served with a lot of ice it's the best choice on a sunny afternoon.

Gordon's Pink Gin with Lemonade for sure <3

Porto Tónico is one of my favourite choices. It's like A Gin tonic but you use White Port instead, with some lemon and maybe some peppermint.

I admit, I'm a fan of frozen drinks :) Margaritas, daiquiris, pina coladas. Unfortunately I'm pretty lazy, so if I need an adult beverage, I usually default to cider. Thankfully, I live in Chicago, which has a lot of great local cideries. Right now I'm liking North Shore Cider's Never Say Never and Hey Jealousy, and Right Bee's Berry and Clementine.

Pineapple juice with Malibu (or some other coconut rum) on ice tastes close enough to Piña Colada, that makes it worth it to drink without having to break out the blender.

Ooh, I didn't know this! I may be drinking a lot more soon :) 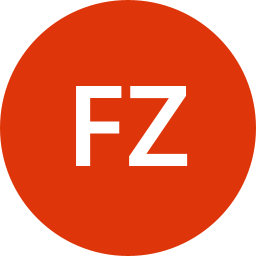 A good ice cold South African cider on a warm day is my favorite. So my summer drink would be Savanna Dry when and if I can find it in the Netherlands: 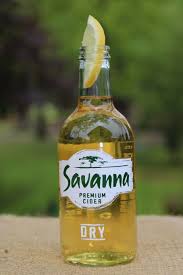 I like fruity drinks for the summer. My go to is, Malibu, Midori, Blue Curacao and pineapple juice. 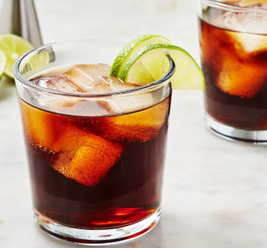 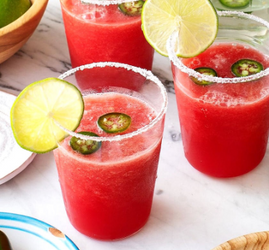 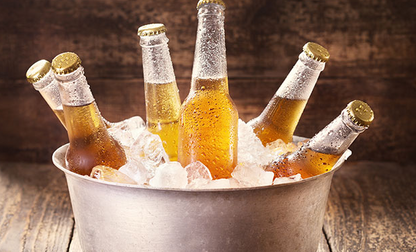 Frozen watermelon margarita looks like a drink I want to try!

I know you don't like watermelon but I absolutely love it! Maybe if you try this you would like it:

@Jodi LeBlanc I'm always willing to try things once.  I have most of the ingredients and my wife does like watermelon so I might make a couple of these for us and she can consume them if they aren't my thing.

Coconut water is my staple for the summer!

OMG I love moogles.  Been playing FF series since the original on nintendo (which I still own btw).  Thanks for sharing that link.

For adult bevs: I'm a huge fan of margaritas and tequila sunrises in the hot Texas summers.

I like cocktails with ice and fruits :) and vermouth as adult drink 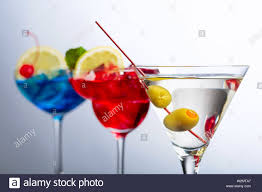