Why People Use And Love Issue Templates for Jira 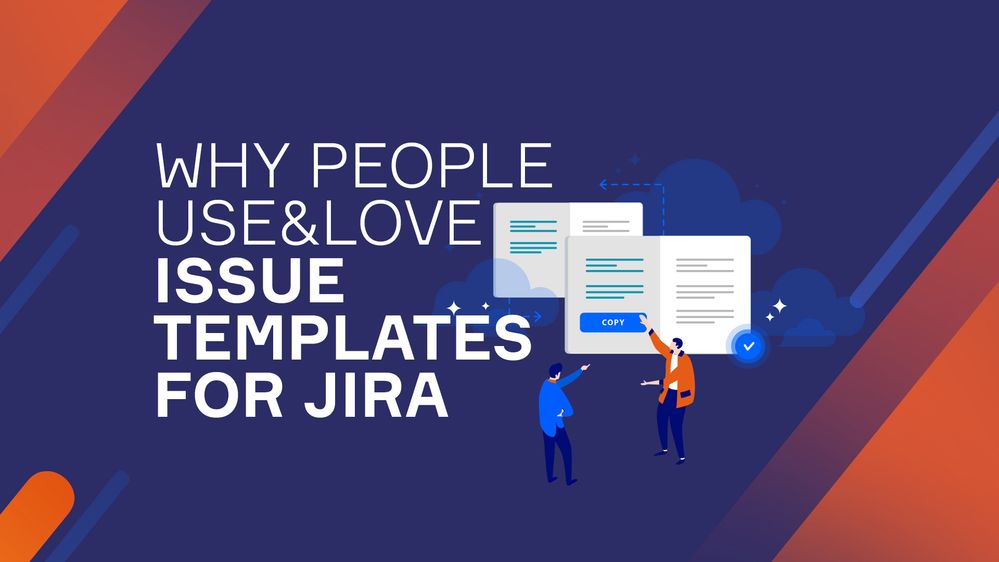 How does your team create Jira issues? Aren't they sick of scrolling through the same fields and typing in the same data over and over again? Have they ever made mistakes when throwing in tickets in a hurry? Facing a large and increasing number of tasks, teams are often inclined to come up with blueprints for their activities – especially those complex and relying on repetitive patterns. In this article, we explain why people do so and how organisations can benefit from Issue Templates for Jira.

What's the problem with manual issue creation in Jira?

People who track their work in Jira usually spend a big chunk of their working time in this software, and issue creation is an exceptionally time-consuming process. Especially if you have to re-create the same heavy Epic with Stories and Sub-tasks under them over and over again. These tasks can also be described in different words each time, which makes them more difficult to standardize. Of course you can always clone such tickets, but cloning works only within the same project - to move it afterwards, you need to perform another operation, which is not simply convenient. What if you have to clone this Epic several times a week for different teams?

Another drawback of doing it manually is the human factor, which causes unforced errors and mistakes. We were curious about how strong an impact it has on our work, so we performed a small test at Deviniti. With a groovy script, we checked how many issues in our own Jira were updated right after creation. We were stunned with the result, as it turned out that 28% of manually created Jira issues are instantly updated afterwards due to mistakes made during creation. Such tickets can provide wrong or incomplete information, which then costs two times the price, as several people are involved into getting it right. What's more, new users who have never seen Jira before may find it complicated to file a ticket at all, since we all know that Jira is definitely an advanced piece of software. All this eventually causes losing money by companies day by day - the bigger enterprise, the more. It leads us to the necessity for automation of issue creation, which can be done by templating common tickets.

Our internal research showed that 28% of manually created Jira issues are instantly updated afterwards due to mistakes made during creation.

What is a template?

Generally speaking, templating is applying a pre-produced form to the source material. We can trace back as far as to Medieval artisans to discover they were already familiar with such a concept. A blacksmith would always have a couple of molds, whereas a shoemaker would have pieces of prepared skin and a stencil. Over time, a big variety of tools appeared that helped people produce more goods in less time and maintain the best possible quality of their crafts. The technological progress enabled creation of more complex templates - this way handcrafted books got replaced by press printing, for example. This process eventually led to manufacturing and industrial production, which is almost entirely based on templating. Otherwise it would be impossible to build Ford Model T, let alone Tesla.

Speaking in terms of Jira, such a Tesla could be an Epic structure, having its bigger parts as Stories and the smaller ones as Sub-tasks under them. By applying technology, you can template and automate producing each part of an electric vehicle, as well as you can create an Epic template in Jira with all the Stories and Sub-tasks attached to automate its creation, using the Issue Templates app. 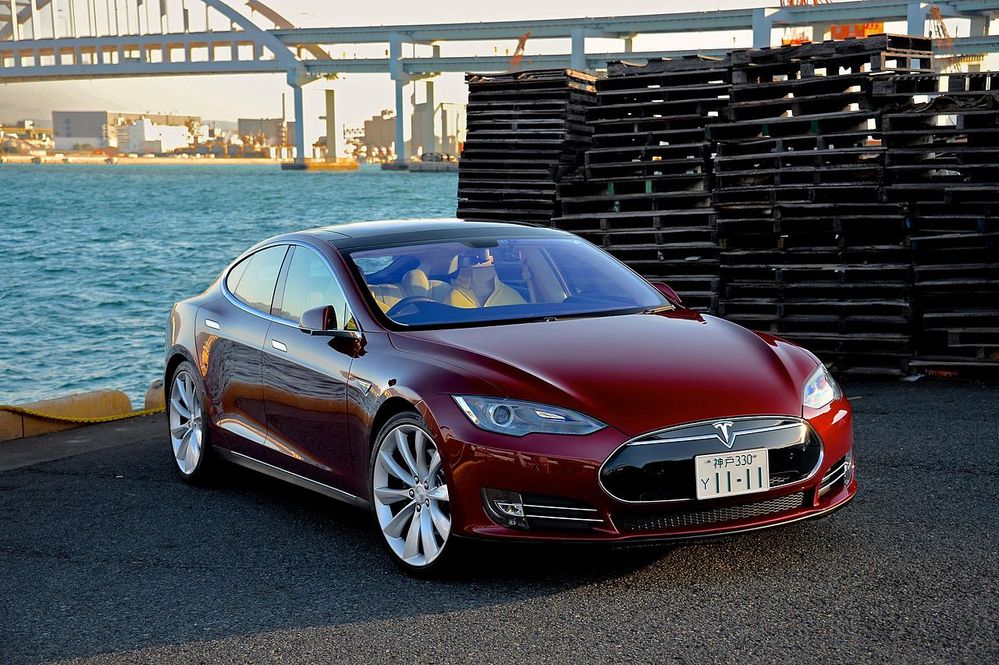 Templates surround us everywhere in our daily life, if we look at it closely. They are a natural thing to everyone, because human brain is built to structure thoughts and emotions as patterns, which often make us biased towards a particular behaviour or worldview. Templated beliefs are better known as stereotypes – a word that originally used to mean the abovementioned press prints.

In the fast-pacing and ever-changing world that we live in, templates need to be flexible. A good example from our household is a cooking recipe - you basically follow a pattern, but you may tweak it a little bit here and there (add more salt, take red pepper instead of green, stir for 5 minutes longer, etc.). If we were to plan our cooking in Jira, we could fill a template in with variables to take those tweaks into account. 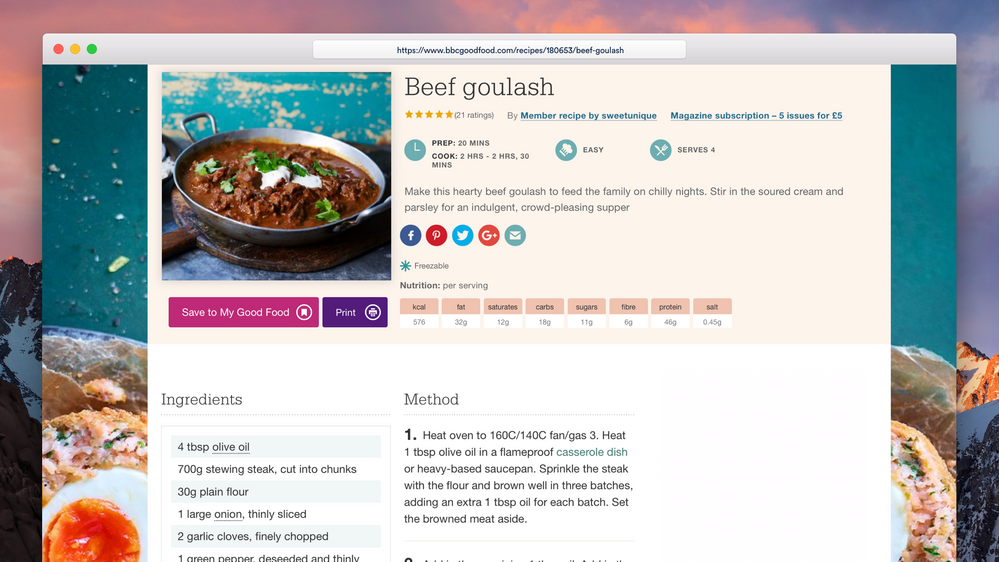 If we get back to the IT world, we'll see that almost every modern solution on the market provides some kind of templates for its elements. Since everything is editable in the digital realm, software templates become the most useful, especially when you work in an Agile environment like Jira. Using MailChimp, Wordpress or Hugo, you create a layout only once, which then autocompletes your form, and you only change it slightly according to the ongoing needs. Creative software like Photoshop or Ableton Live includes a bunch of presets for different settings, effects and plugins available, which is a must have for beginners, as they allow to start using these tools faster and learn by deconstructing and trying to re-create them. Unfortunately, Jira doesn't feature ticket templating out of the box, so we've developed Issue Templates to fill in this gap and help maintain your team's performance at a high level.

The app's history started 5 years ago. The first versions required deep knowledge of Jira to implement, and it took almost 2 hours to configure it before the first use. Now it is much easier - you can use the app right after installation, as the template repository project is created automatically, and you can choose a sample template on the Get Started page to see how this thing works. 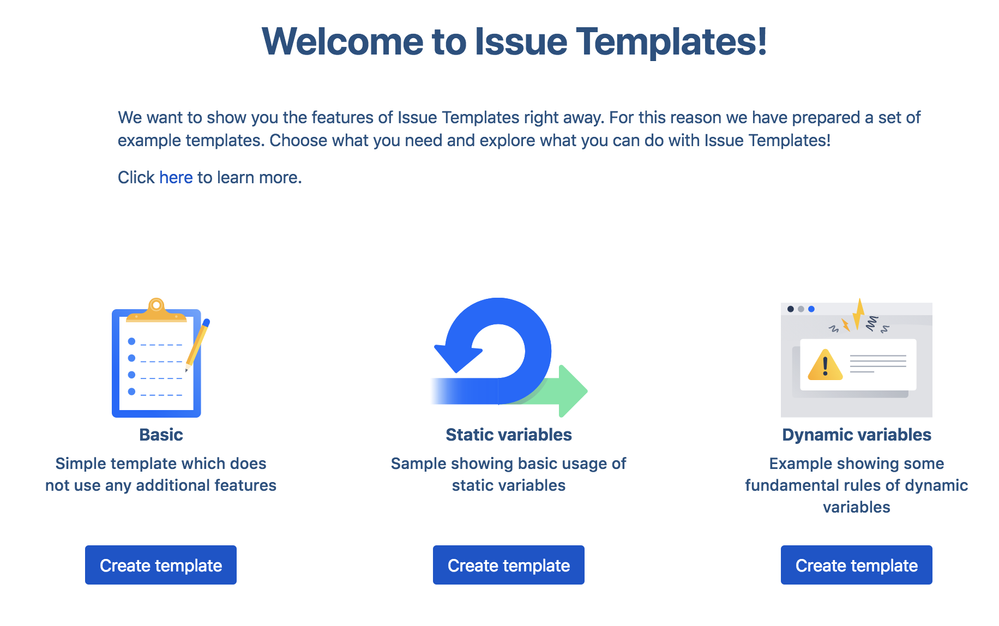 Over 1200 companies around the globe use Issue Templates, including Audi, Deloitte, Cisco and Hewlett Packard. Here are top 3 reasons for choosing this solution.

We often hear people complaining about the amount of time spent in Jira at work. The first principle of the Agile Manifesto says that we should value individuals and interactions over processes and tools, and this is where Issue Templates are needed. If your team often encounters creating standard tasks, you can take this burden off them by introducing a set of useful templates to your workflow. By having autocompleted fields on the Create Issue screen, users can drop in even the heaviest Epic in less than 10 seconds! Then you can quickly find issues created from a particular template with two JQL functions, createdFromTemplateKey and createdFromTemplateName.

Templates enforce a consistent rundown of points to be included into an issue. In effect, the chances are slim that someone forgets to add an important piece of information or accidentally leaves some fields empty. Even if such a thing happens, you can always apply a template to the current issue to fix it. The app will also help to improve performance of new members of your team - instead of having someone teach them how to file tickets, they’ll instantly jump on board thanks to a selection of templates that you create for them.

By performing audits of the repository from time to time, you can improve your templates on a regular basis to ensure that they meet your business requirements and fit the clients' expectations. With the latest release, you can manage all your templates, provide new variables or change the scopes of fields to be copied under the repository Project settings. 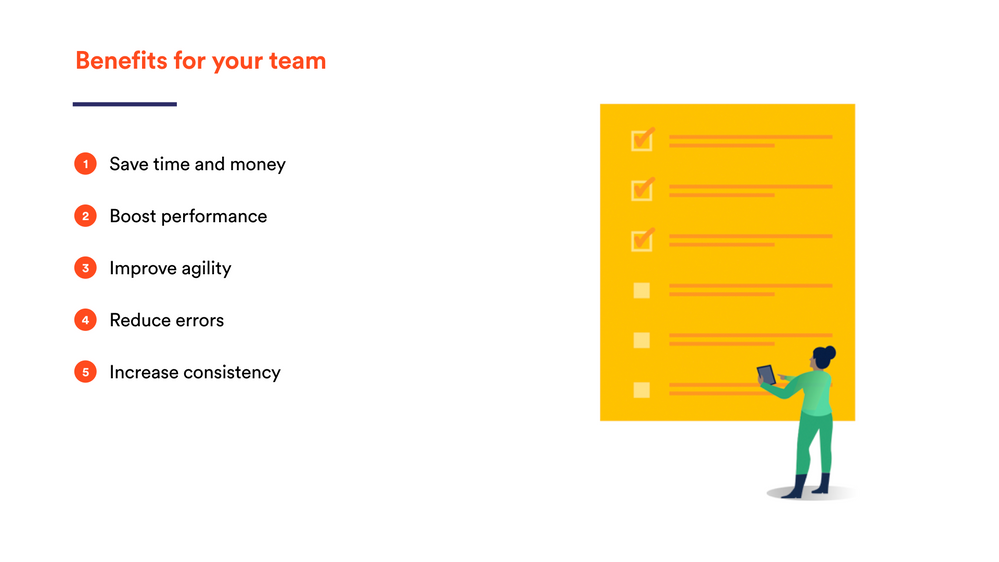 Watch video tutorials about Server and Cloud app versions for a comprehensive demo and further explanations about their use possibilities.

Does this work for issue type "Test"? we use zephyr as a test management tool and we have to create multiple test cards often. These templates might help if they support it.

The app should work with any Jira issue type. Just create a template in the repo project under the Template issue type. If something doesn't work, please drop a line at support@deviniti.com.