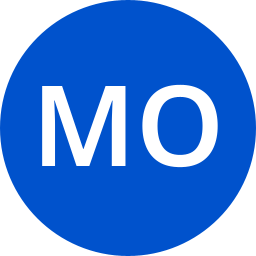 We have 3 levels as below.

On the creation screen on JIRA, we are able to set the Universes and the global feature (we used referenced link between the object).

In the object feature, I have the attribute than I need to get but I have also the object Universes and Global feature.

To be more precise:

Then we have Feature.

Feature has for attribute the Universe, the Global Feature, Name and a flag. I would like to get this flag.

So for the feature we have:

In this case, if I selected Universe A and Global feature D, I would like to store the 3 yes value in a jira field.

So when we create the JIRA issue, we can select the universe and the global feature. I would like to know if it's feasible and how to get the flag attribute from the feature object without selecting any value during the creation screen?

Thank you in advance for your help.

We have this kind of plugin.

I think we will do it by an easier way.