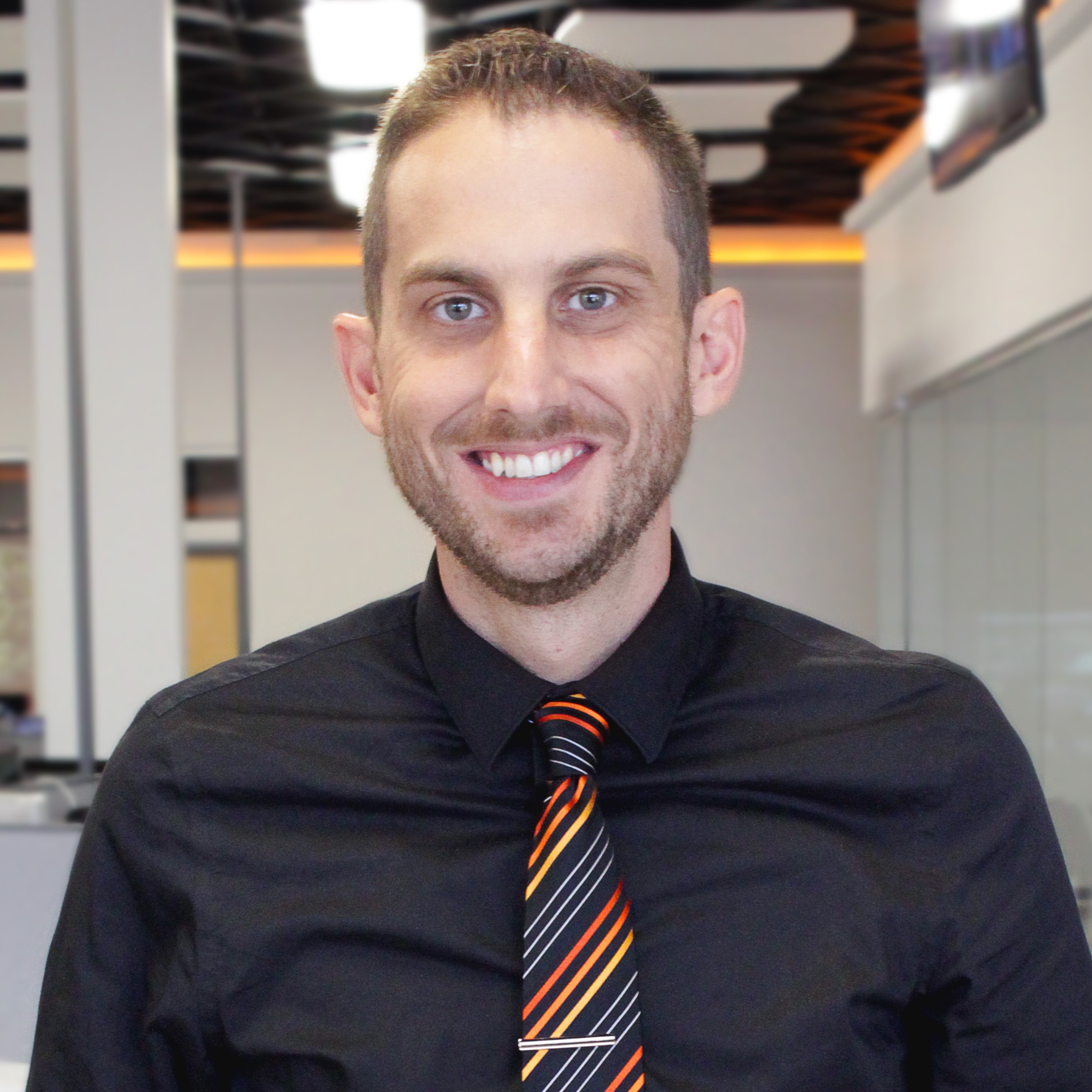 Issue Templates has proved itself as a tool that helps to be Agile, maintains the information flow, and saves working time. It is highly appreciated in data hosting, where everything needs to keep up with the highest standards — among the app’s users are such data giants as Oracle, Cisco, and HostDime. So we talked with Dennis Henry about why they decided to switch to Jira and how his team benefits from using Issue Templates.

What kind of Atlassian software do you use for your work? For what purposes do you use it?

We use both Jira and Confluence. Confluence, obviously, for knowledge management, and Jira for the fact that we have quite a few projects that we spelled differently, as well as to manage projects that are not development-related.

Do you find it useful?

Incredibly! We switched to Jira and Confluence around the last year, replacing an internally developed knowledge management system and Redmine, and both were really essential in growing up business operations.

Why did you decide to change for Jira?

Mainly because of Confluence, which we switched to first and gave it many credits. Obviously, Redmine and Confluence don’t play really well together, so switching it over for Jira seemed watchful, considering that they really fit together incredibly well. We’re just having some frustrations with some plugins that we’ve developed ourselves to achieve functionality that we’re looking for, and Jira has a whole bunch of apps that do what we try to do without us investing too much developers’ time into building external applications.

How many people have used Jira in your team?

For development, we have a team of 12. Jira is also used by the project management side and stuff, but the development team is rather small.

Have you tried it for a bigger team?

Not yet. I’m still trying to figure out how it will fit into their operations. They don’t have any solid plans or understanding yet as to how, but we hope that for some of these additional apps we’re getting the functionality more clear and useful to them. That was why we actually looked at Issue Templates — we needed the best way to repetitively do tasks, and Issue Templates can really help us on the development side with recreating deployment tasks and other recurring things. Other teams also look at it as a way to start up new projects and manage them more efficiently.

So a possibility to deal with repetitive work was generally lacking in the standard Jira package, right?

Exactly. There was an add-on for Redmine that we were using, and it worked OK, but it would break periodically, and any update of Redmine would break it even further. Developers would be very slow to keep it updated, and we would spend a lot of time fixing ourselves and pushing things to keep even. This has been a frustrating experience, but Issue Templates is surely one of the most used add-ons for our development team, and as I said, we’re trying to get more people to use it on the other sides.

Do you use other apps for Jira from the Marketplace?

We’ve got the most use of Git integration, because we use GitLab for any kind of repository management, and the combination is incredibly handy. Beyond that, for Jira specifically, we don’t use too many. We use a massive amount of add-ons for Confluence to make it exactly what we need. For Jira, it’s mostly Git integration and Issue Templates.

Could you describe in more detail how does your team uses Issue Templates?

We make templates for deployment tasks most often, which automatically populate the instructions for our deployer to know exactly what things to deploy and how it must be going. He can go and answer the questions, like is there any code, any migration and so on. Then the deployer as a PCI compliant officer looks at what things to deploy and makes sure that it is accurate and proper.

Have you tried to copy Epics and deal with more complex tasks?

We’re still learning. That one was the most common that we use, and we haven’t really ducked into using it yet. I didn’t want to get too far into it until we actually purchased a license, but we’re really excited to do so now!

So by now, can you say that you’re pleased with the outcome that the app provides?

Absolutely! It’s been awesome for what we were using it for, and just opening up for the rest of our company. Most people were excited to know what else they can do with it and how to apply it to their workflows in different departments as well.

Thank you for the information!

Please delete this - I've just uploaded an updated version of this article: https://community.atlassian.com/t5/Marketplace-Apps-articles/How-HostDime-Improved-Deployment-with-Issue-Templates-for-Jira/ba-p/938825