A client of mine had this problem.

On the first hand, his users needed to log work on Jira to allow their Tempo manager to manage their timesheets in Tempo.

On the other hand, Team managers wanted to know specifically who was working on a task with the assignee field. They were not Jira power users and wanted to get the information in mail via Filter subscription each week.

Frustration was all over the place :

- for users who needed to do the work twice for each task.

- for Tempo managers who needed to check for inconsistencies.

- for Team managers who needed to log in Jira and check when a Filter subscription was inconsistent.

NB : the use case when two users work on the same task is impossible in their work configuration.

Tempo was already fulfilling their time management needs so I wanted to keep on with this great add-on. :)

However, I didn't know if it was possible to force the system to put a user as an assignee as soon as he worked on something.

I discovered that it is quite simple to realise this in a three steps automation.

You need to define a API Token in Tempo and paste it to allow the action. 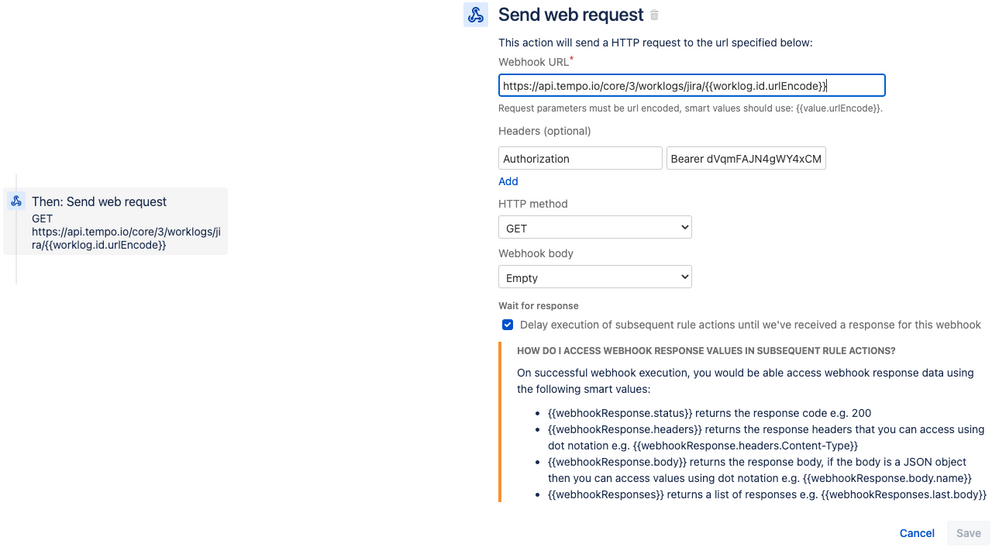 The Account ID allows you to force the Assignee field to the same value.

Team manager only need a Jira filter subscription to know who worked on what.

Inconsistencies are no more. 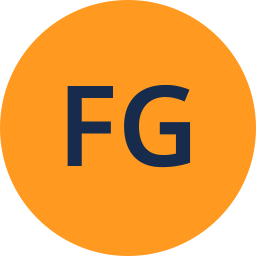