It started as any story starts, on a normal, rainy day.

Admin meets App, and her name was Klok2, and like any first relationship we were both trying to make it work but neither one knew what to expect from the other.

Then one day she was just gone, she was not returning my emails or calls. It dawned on me slowly, she was not able to change with me. In the end I had to admit defeat, we never spoke again after that day. In actual fact Klok2's licencing server was switched off and the company went into liquidation. :(

After a month, my colleagues could see I was lost, I needed to get back out there and meet someone new who I could depend on. Unfortunately, I had not, as my colleagues put it "shopped around" in quite a while, so let's just say I was looking but I did not know what I wanted. Time and again I would meet up with someone who, on paper seemed like a match, only to be disappointed and left exhausted from all the running around and meet-ups. Anyone I met had so much to offer, but I was just looking for someone laid back and easy to get on with, someone who was not ambitious but was amazing in their own special way. These first meet-ups were way too full on and definitely not my type!

And as all stories go, something changes in the main character's life.

She was a friend of a friend. I knew about her, though I wrote her off as "overbearing". She seemed just like Klok2, able to track time on projects however she wanted more commitment over my Jira issues and that was a major red flag for me...at first. I was torn between my instinct to quickly dismiss such an overbearing perosnality and my curiosity to learn more about her. Like any sane Admin, I sought advice from others who had interacted with her previously. To my surprise and delight they had nothing but positive things to say. I came away feeling pretty good about the situation, and just like that I wanted to meet her.

The next day, she quickly won me round with her looks and sharp wit. We wanted this to work so we set up rules around what we needed from each other; honesty and consistency. I would be honest in my requirements and she would consistently provide timesheets.

It has been just over a year since we started our adventure together and she has never steered me wrong. 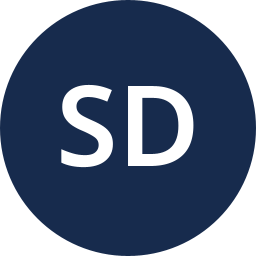 Such a fun read. I got here by total luck. We at Tempo hope we can continue to have a great relationship with you, through good and bad times, trips to Paris or Iceland, and maybe a cat and 2 kids when we are ready.

Have you begged her already? 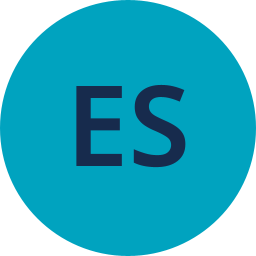 Loved hearing about your classic love story. Hope you two are good to each other!

Great article! You kept me hooked throughout the whole story. "Who is she? Who is she?!"

Ah, Tempo Timesheets. Actually, we have just started to look into this app. How long have you been using it?

Just over a year now.

I'm glad you liked the story, hopefully I will have more to tell.