Write a story for a bug? 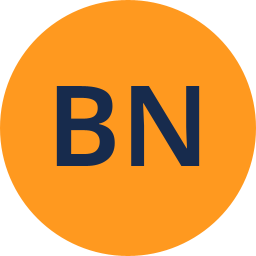 When reporting a bug in JIRA, should we use

I want <to do something>

So i can <rationale>

Should every bug be assigned to an Epic?

That's a decision for your organisation and teams, especially those who are going to have to deal with bugs.

Generally, what you've got there is a recommended layout for a story, which makes a lot of sense when you're telling the story to the developers.  I don't think it makes much sense for bugs, as a bug is usually something that a user can point at and say "that's wrong".  You often don't care about the user or what they want to do when reporting things like  "that picture is the wrong size" or "when I click this, it goes bang"

The decision about Epics is also up to how you want to use it.  Again, I'd say bugs don't usually belong to bigger stories and can usually be dealt with individually, but sometimes they do, and in some places, working with an Epic to gather together related issues (including bugs) can make a lot of sense.