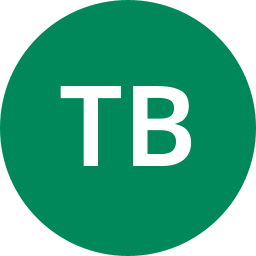 I need some way to generate a changelog of a version where some of the changes is from another project due to library dependency.

An update was made to the CSP changing its release version to 0.2.0 support a new Link feature.

The ASP is slightly updated but mainly to support the new Link feature.

In the release log for the ASP 0.4.3 the changelog should include the feature and bugs fixed in the 0.2.0 which the ASP is dependent on.

So the question i. how do I

2. how do i retreive the issues from the CSP project into a changelog of ASP.

I am currently running a Cloud solution but expect to convert to a hosted solution at some point so any solutions is appreciated even the more complicated REST dependent once.

Better PDF Exporter can create a custom release notes document from any issue list in the Issue Navigator.

You could even create a custom Groovy script that implements the "dependency" logic and that runs the corresponding JQL queries. Then it could merge the results of the searches and render those through the release-notes-fo.vm template and you have a custom release notes document!