We are trying to json export issues from main jira instance and to import in a secondary jira install.

It works very well in many aspects I think it is still best than project import, but it has a weakness, an inexplicable and incomprehensible weakness, It is no possible to import attachments. (at least we couldn't)

What we cant understand is that your exported json file from system A is perfectly understandable by system B (both jira servers, same versions, etc) but you can't carry attachments.

We tried many ways, copying the attachment to the folder in the same place were it will be in destination system but it is ignored when you import Json issue.

We cant understand why it is ignored if the attachment file has the same name (numeric name) that is specified in Json.

The json file (attachment section looks like) so we recreate the same folder system but it is ignored. we cant understand why.

After that we saw a documentation: https://support.atlassian.com/jira-cloud-administration/docs/import-data-from-json/

There it explains a way to form your json code to import attachments but we have to reformulate the whole attachment section, it is a lot of effort if you want to import hundreds of issues.

So again, we cannot understand why the json code generated in the origin is not valid to handle the attachment import task and you have to refurbish to the right side code style.

So, the million dollar question, Has anyone been able to do Json attachment import without having to reformulate code?

did you check in attachments table the value ?

I did without reformulating in Jira 6, after started  to use csv, configuration manager  or do post changes in DB:) 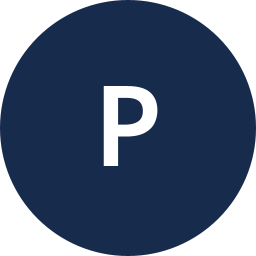 Preparing a proper json file to import issues into another instance is pretty much difficult. Besides getting the proper format there are other factors that needs to be considered as a whole prior to import if not, you don't get some sections imported. However for attachment of issues, this is relatively a small issue, you can use API to import attachments after the issues has been importing using a csv export from your issue search.