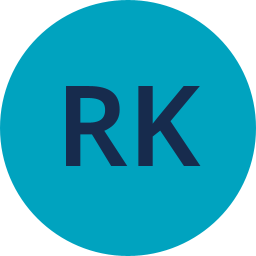 One of our repository breached the size limit due to merging a large chunk of commits from different repo. After bitbucket doesn't like that, it restricted new changes being pushed to the repo.

Hence performed the following to get things back to normal,

Looks like its well within the size limit though I was not able to push any changes to the repository.