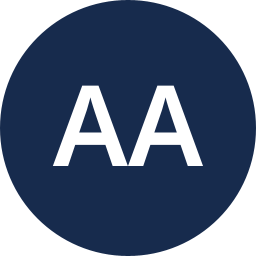 I m trying to run some git commands on the pipeline, I tried two solutions none of them worked;

- generated an ssh key from the repository settings

- copied the public key into the authorized_keys file via this command. (this command is in the .yml file )

Note: the repository is a bitbucket repos and is where the pipeline is running. So no external repos.

Also followed the steps here but it's not helping

Am I missing something ? When you configure an SSH key in your repository's Settings > Pipelines > SSH keys, you are presented with two options:

Obviously you want the Use my own keys option which grants read and write access. You can use team-level SSH keys so that CI scripts aren't tied to a specific user (although you'll get warnings about it).