Can I edit the issue ID on a git Smart Commit?

How can I clean it up so that the code changes on git repo 2 shows up on ABC-101.

But that does not prevent git repo 2 to show up under ABC-100.

Is there any solution to this issue? 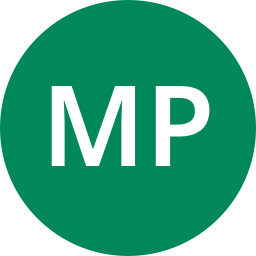 Git commits are immutable. How did you change it? You've recreated a commit on a branch with a force push? Or maybe used 'git notes'?