Use value as variable in JIRA queries

As a release manager I have to create release notes for the releases that are happening in my application. I have a field that defines a string value of release version(equals to version name created in the releases).

Also I have several JIRA queries on that page that represents what was fixed, what's new and a complete list of the tickets.

The pain of the issue is that along with defining release version in these release notes I have to navigate into EACH JIRA query and update each fixVersion in query like:

(and hit this annoying search button to update the display, unless chages are not applied).

Is there any way to make this functionality a standard solution for Confluence? -> using a value from the page as a variable value in the query on the same page.

Hello Alexander, the way I understand your question is that you want to populate a macro parameter with some of the page's content, is this correct?

This might have been possible by creating your custom user macro if you were on Server, however user macros are not available on Cloud.

One way to do this is to write you own plugin, although I am not sure if the time and effort put into that would justify it.

Perhaps a more efficient solution would be to use an app (Space Tree Creator for instance - https://marketplace.atlassian.com/apps/1214324/space-tree-creator-blueprint-template) which does support placeholders which will be added in pages/spaces. Essentially you will be using a template with the macros already defined and you will only need to change the placeholder's value.

This plugin is good, but not a perfect fit for my case.

Imagine a person having release notes that has a fixVersion that is incremented by each 2w.

So the thing I'm looking for is: 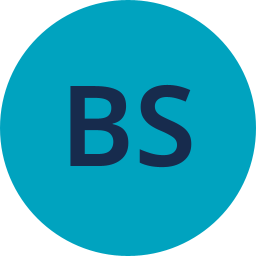 What project did you transition or start on Confluence with the shift to remote work?

It’s been great to hear from fellow users over the last few weeks about the best tips and fun moments you’ve had working on Confluence since the transition to working remote. I’d love to keep the c...