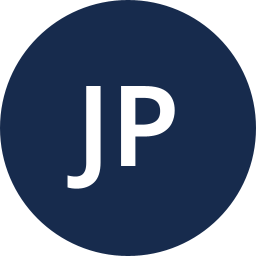 Do you have similar experience? if you have any workaround for this, please let me know. 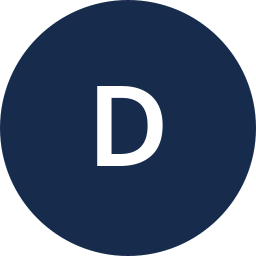 The undo function (CMD+Z on macOS and CTRL+Z on Windows) has two open but ruled out requests that tackled similar situations:

Since this feature (undo-redo) is not part of the native suite of features of Confluence, we have an open report that is currently being considered:

Include an 'undo' and 'redo' option in the new editor

With this in mind, please allow me to ask you a few questions:

Thanks for your kind reply.

The answer about your question are as follows.

I really hope this problem could be solved.

I pasted in some text copied from an HTML page, forgetting to paste as plain text. This went into a table cell. The pasted data had a table. Confluence doesn't support nested tables, so this broke my current table into 2 tables and inserted a new table between them - there was also additional pasted content in the original cell. After using Undo (Windows, Ctrl+Z), the pasted data did not go away, the table did not restore itself. I repeated Undo numerous times, until it ran out of things to undo, and my table is still messed up. And, the majority of the pasted data is still there!

Absolutely horrendous that there is no way to revert to a previously saved draft, as I have been editing this page for the last several hours. The extremely rare occasion where simultaneous editing is helpful does not out-weigh the extreme loss of functionality that came with it.

Terrible experience. Any time I do anything more than simple text or lists, Confluence exposes its many rough edges.

Yes, this problem is still happening. the only thing I can do is quite often publishing and reverting to the latest release when this already occurs. (to minimize the damage)