We create pages about each router or switch we deploy and at the top we create a ssh2://ipaddress link and the link appears to be created but when we click it nothing happens. I'v gone into the link and verified it is correct. Is there something I'm doing wrong? 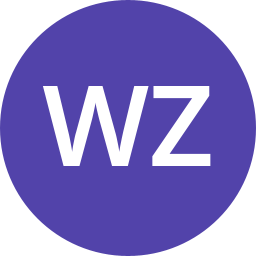 May I ask you, if this ever worked? I'm not aware of such link work.

Confluence doesn't have the ability to open the SSH2 directly.

Confluence doesn't need to "open" the link directly. Opening a suitable application based on a URI is done by the OS protocol handler, all it needs is for the link html to be properly functional in a web page.

With Confluence [5.4.4] when you create a link like "ssh2://example.com", it appears to be accepted, and is rendered in link style, but there is no href property in the generated a tag, unlike for ssh URIs:

This would seem likely to be due to a rule in the markup renderer (or maybe it doesn't even get saved).

We are looking to move away from Mindtouch Dekiwiki and it has the ability to do it. That is unfortunate to read that this is something that Confluence is unable to do. When we click it it just opens our default SSH client that is all I want it to do nothing within Confluence itself.

It seems like ssh2 is not recognised as a valid protocol... ssh:// works but ssh2:// does not

I suppose a trivial use macro will solve the problem: 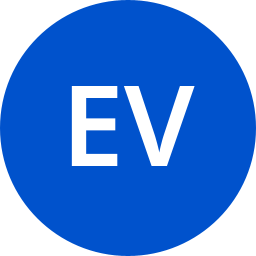 Thanks for this code!

I tried it but initially it didn't work (it just output the HTML code instead of rendering the link), but then I changed the last line like this:

Then the output is the correct one.

It seems to be related to this bug (CONFSERVER-46039) . So if you need that feature, please vote and watch it. Also, you can add your use case as a comment so the developers can be aware of the impact it has and take it into consideration while triaging it.