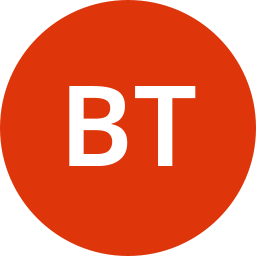 I am looking to pull a report from Jira that shows the past 4 sprints completed.

I know how to do this manually, and select these 4 sprints, but I'm wondering if there is a way (probably using JQL) to have the report pull the last 4 sprints completed automatically so that my report in Confluence always shows the past 4 sprints without me constantly updating it after every sprint.

Not natively, the native dynamic function is closedSprints() - which allows you to see Issues which were in previous sprints, but with no timeframe:

You could use a date function to limit this to a specific timeframe? For example, if each of your sprints are 2 weeks long, you could use:

^ This then shows issues which have been in a sprint, and have been closed within the same timeframe. It doesn't completely meet your need though, as this only helps with "done" issues, not issues which might still be open and moving between sprints.

There is a feature request for a new JQL function - lastSprint() - which might be of interest, you can vote for/watch it here: JSWCLOUD-12432

The other alternative is to get an App which can provide more advanced JQL functions.

You could check out Apps such as...

...which have additional functions, such as previousSprint, and see if this meets your need! Or look for another JQL extender App on the Marketplace

Let us know your thoughts!