Move users across from one LDAP directory to another? 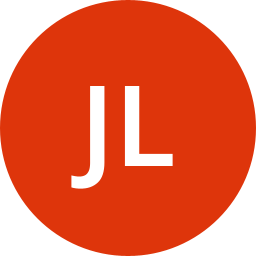 I want to remove the old LDAP directory in favour of the new one, but all user accounts seem to have attached themselves to the original one. Even if I move the new directory above the old one, it does not appear to re-evaluate the origin of the account.

I don't want to delete the existing accounts and risk leaving the exisitng content orphaned. I just want to update all user accounts to now refer to the new directory instead.

Is there some way I can update just that one reference without destroying information?! If the two directories are both Delegated LDAP and contain the same users then you can update the connection details for the existing connection, rather than creating a new one. Is that an option here?

We are sorry to inform you that Confluence does not support cross-directories membership, then it is necessary for you to build the membership fom scratch if you wish to work with the newly created directory. Also, for your information, currently Confluence is not able to move users across directory, although we do have a new feature request created here:

Please add your vote into it to raise the popularity of the mentioned request, watch it so that you would be updated and please feel free to address your concern directly into it. For more information about how Atlassian implement New Features, please see the Implementation of New Features Policy.

Here’s another edition of “What’s New” this month in Confluence Cloud. Quickly (and more easily) adjust permission settings We know that sometimes the layers of space permissions and page restric...