Is there a way to disable autosave in Confluence? 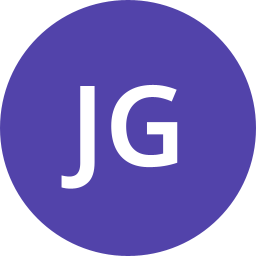 I prefer to elect when to save what I've entered into a page, project plan, etc.  but I can't find an option to disable the autosave function.  Is there an option available?

Welcome to the Atlassian Community.

If you have Collaborative editing turned on you cannot turn off auto save. You would have to disable it and then change the time interval when drafts are saved. Updates you make to pages aren't visible to other users until you 'Publish' the changes you have made on the page.

If you have Collaborative Editing turned on (allowing multiple people to edit a page simultaneously), then you cannot disable the auto-save.

Thank you for your quick responses.  I now understand my options. We're having issues with AutoSave in that the cursor resets to the beginning of the message body whenever we are typing, causing us to stop, cut, then paste where the text being entered should be, as we always end up typing at the beginning for a while before noticing this has happened.

Obviously the right way to fix this issue is to have the data save without it resetting the cursor to the beginning of the input box. However, for now, we hope the workaround suggested to extend the time when it saves will alleviate a big pain-point for the team, as it is a nuisance that happens several times daily and is undesirable.

Addendum: Our Infrastructure people are stating that it is not an editable setting. Is this true, and, if not, what steps are required to edit this so it doesn't auto-save so often?