We want to create a new Space Blueprint on a Confluence Cloud instance.

Currently all we can do is disable different Space Blueprints.

I've looked at the community and found some posts, but most answers are either for Atlassian Server, for using existing Space Blueprints, or for making Page Blueprints.

Hi @AnnWorley, I went through the Multi-page blueprints tutorial, but when I tried going through it just by following the instructions, running npm start caused an error in one of the dependencies. I also looked at the repository that the tutorial is based off of, and the code is over two years old at this point.

Furthermore, I went and modified some of the dependencies in the package.json and updated the app.js file to use the correct instantiation for the middleware when using a higher version of Express. When I did this, I was able to at least install the plugin, but noticed that it would hook into the job that was running on my computer. As a result, if I stopped the process running the npm job, the plugin would no longer work. Even when I restarted it, it would look for the old hook, and the job that I restarted would be using a different hash as an identifier.

Hi @AnnWorley, any update on this? Thank you.

We are facing the exact same problem. I can't believe that this is not possible to archive! 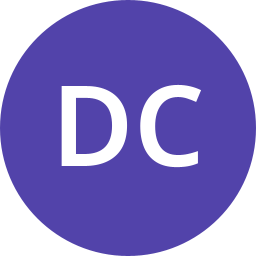