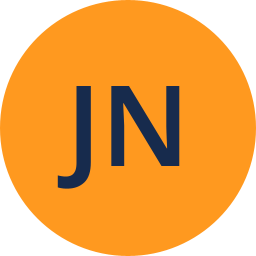 I have encountered issues when uploading SVGs into pages where my texts are not properly rendered. - See After Publishing

I have a SVG file with default system font (Segoe UI) but it does not properly rendered when I publish this. I can't have an option to upload JPEG since I'm using diagrams such as flowchart. - Texts are getting blurred.

Does we have alternative solution for this? Thank you!

Original SVG file (redacting some text due to data confidentiality)

I have the same issue (see below). I tried various font-families and they all produce the same result. once the page is published and reloaded the font turns into there rectangles.

Would appreciate any help on the matter. Thanks! 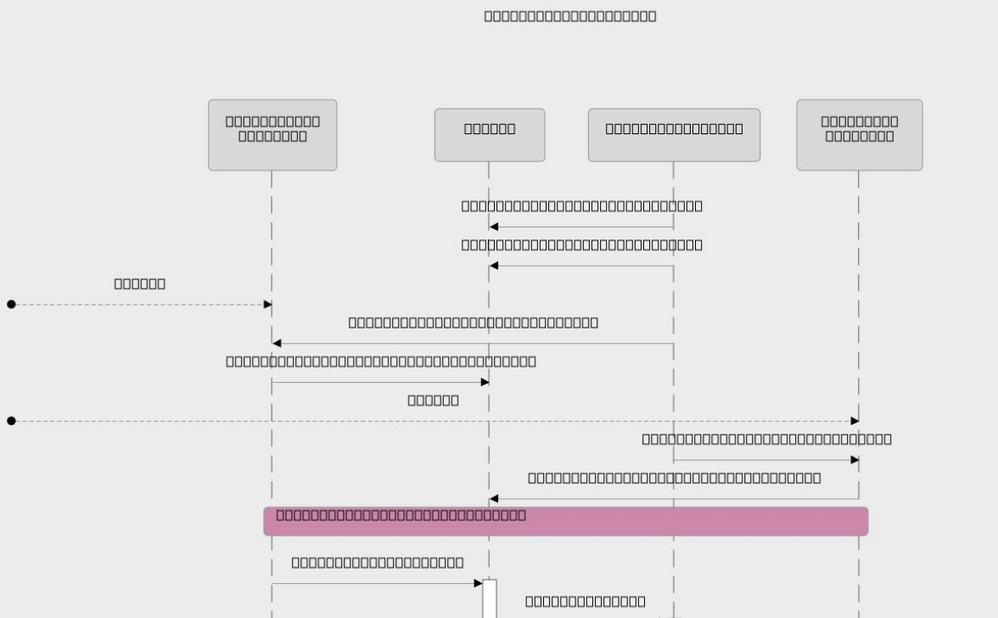 I just ran into this very same issue myself.

Also ran into this issue. Exported an image from the draw.io app as SVG, uploaded it to a confluence page and it showed that it rendered correctly at first but after I saved the page and reload the browser tab the letters became squares as seen in the other pictures in this thread.

I also noticed that when I was adding more svgs, the previews of the previous svgs would have squares in them even though they at first rendered correctly in the confluence page.

For now I've switched back to use pngs, but it's not as nice since they come out a little blurry. 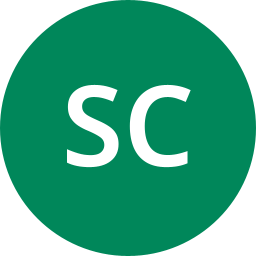 This article from Draw.io help site offers a good explanation, and a way to fix it (at least for SVG produced by Draw.io)
https://desk.draw.io/support/solutions/articles/16000042487-learn-why-text-in-exported-svg-images-may-not-display-correctly

Similar issue. Image and text look great in editor, and even looks good initially after publishing. But when I refresh the page the image is blurry and the text, while not rendered as rectangles, is rendered disproportionate to the rest of the image.