I have a deployment that won't start running.  It is acting as though the deployment is in progress, in that it goes into queued state and stays there.  There are sufficient idle runners, and the deployment dashboard shows the deployment as stopped.  I have even tried deleting and recreating the deployment in configuration, but it hasn't helped.

How do I get my deployment to run again?

EDIT: It looks like all of my deployments are stuck the same way, even ones I've never used before.

Hi @Patrik S , I am facing the same issue, any solution? 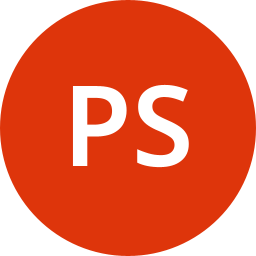 Checking our internal tools I've noticed your account has access to a Premium subscription which is entitled to our Standard support.

So in order to further investigate this case, I have created an internal ticket for you using the email of your community account, so you don't have to share this information here.
You should have received an email with a link to the support ticket. Just in case you haven't received it, please feel free to let me know and I can post the ticket URL here. The ticket will be visible only to you and Atlassian staff, no one else can view its contents even if they have the URL.
Thank you, @Keith Mason .
Kind regards,
Patrik S