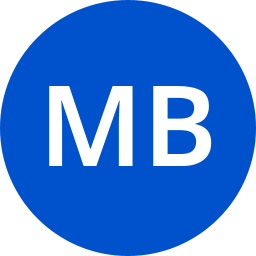 I am trying to use a second ssh key in my build pipeline which is using git ls-remote to pull nodejs classes from Repo B to Repo A (the build repo).

I am getting this error:

I referred to these questions for  answers and nothing worked for me:

I also referred to this tutorial in the documentation :

https://support.atlassian.com/bitbucket-cloud/docs/variables-and-secrets/ (Section: Use multiple SSH keys in your pipeline)

to SUM up what I did so far:

Checking your yml file, I see that you are not cloning any repo in the script, but you mention that this command fails:

I assume that you have a Dockerfile in your repo that you are building, and you have a command to clone a repo in the Dockerfile?

If so, you will need to pass the SSH key to the docker build command and the known_hosts file also needs to be created in the Dockerfile.

I share below the steps that worked for me:

1. I created a secured variable named SSH_KEY in the repo where I build the Dockerfile.
The value of this variable is the private SSH key after I encoded it to base64.
The public key was added to the repo I want to clone.

2. In my bitbucket-pipelines.yml I build the Dokcerfile with the following command:

3. My Dockerfile includes the following lines:

Yes your solution did the job for me. Thanks a lot!

That's good to hear and you are very welcome.

Please feel free to reach out if you ever need anything else!