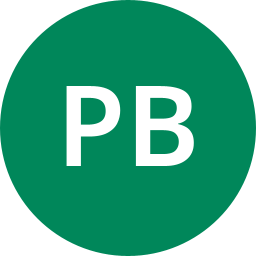 So we have a build pipeline that builds a Linux kernel, and we use Microsoft Teams for project files. The artifact we end up with is 1.3GB, which is over the 1GB limit to be available in the pipeline GUI. We'd like to put the file into the Teams folder the project team is using, which leverages OneDrive on the backend. Has anyone had luck getting files from Bitbucket over to OneDrive? Or even uploading files from a linux container or build server to OneDrive programmatically?

Whilst Bitbucket Cloud does not formally support OneDrive, and providing assistance with scripting is outside of our support scope, here are some possible things that you can try:

Hope this helps to steer you in the right direction.