Trying to connect to cpanel host via ssh on pipelines not working. 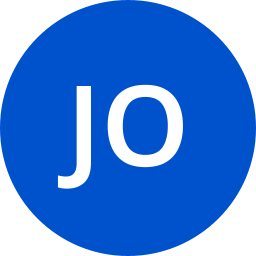 I been trying to connect to my cPanel host (liquid web) with an ssh key that i generated and with the ssh key that bitbucket generated. in both instances is not working.

Right now my script is:

The pipeline give me:

But if i connect from my pc with the same key it let me in without error.

I thought it was because the host asked for a password but it didn't prompt one from my pc. (The key doesn't have one).

Exactly the same happened with the SSH key from bitbucket, i generated it, put it in my authorized keys on host, fails in pipeline but not from my pc.

The IP from pipelines was blocked on my host. You can whitelist all the pipelines's ips from here  bitbucket cloud pipelines.