Set dynamic environment variable for each step and use in code

Here are things I want to do with Bitbucket pipelines:

This is my scenario, now my question is that how can we set the env variable dynamically on each step without creating a new build?

Or is there any way to set the env variable in the Bitbucket site and access in code dynamically so I can manage through that.

Else create a new build for each environment is the last option for me. 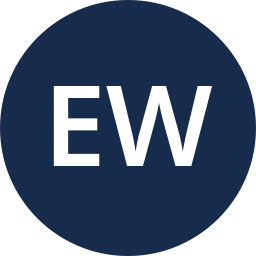 I would suggest using deployment environment variables, which are intended for just this.

Deployment variables override both team and repository variables. Also variables with the same name can have different values for each deployment environment. For example, you could set a different $DEPLOYMENT_SECRET_KEY for each environment.