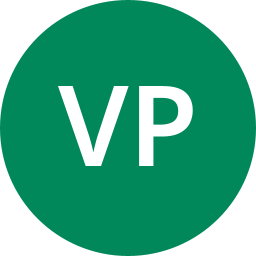 According to the answer here: https://community.atlassian.com/t5/Bitbucket-questions/Caching-a-public-Docker-Hub-image/qaq-p/1045777 BitBucket Pipelines has an internal Docker Image cache that is used for public Docker Hub images.

I think that is not working as expected, because when I was pulling a custom Image (3GB) from our company's repo took, the build setup took ~2mins. After trying out a public image from Docker Hub (circleci/android:api-30), the build setup still took ~2mins on back to back attempts!!!

So: Does BB Pipelines have caching for public Docker Hub images or not? And why was pulling an image from my company's repo as fast as using Docker Hub's public image?

Does BB Pipelines have caching for public Docker Hub images or not?

I can not speak for Atlassian, and don't know about any specific changes since  Apr 16, 2019 .

From what I know, there is caching of public images. It is not a mirror thought, so if the image was not yet cached, it will take its time.

And why was pulling an image from my company's repo as fast as using Docker Hub's public image?

That sounds like the network speed from the registries and sounds like that the public image was not cached or the cache not fully populated across all nodes.

What I don't know: