Hi, we have a bitbucket repo (let's call it repo-1) that needs to clone another private repo (repo-2). Actually it needs to do this via a pip install, but we have also tested via normal `git clone`.

We have tried both the `Pipeline | SSH Keys` setting (on repo-1) and then giving that public key access via the `User Access Keys` setting on repo-2, as well as doing our own key and making that available as environment var to the bitbucket pipeline in repo-1.

In the case of trying a simple git clone, both these fail:

fatal: Could not read from remote repository.

It also looks like a password is expected for the private key, but afaik when using keys generated under `Pipeline | SSH Keys` setting, no passwords are involved?

Is there anything else we can look at, or perhaps some issues/constraints with accessing private bitbucket repos from a pipeline that we should be aware of? 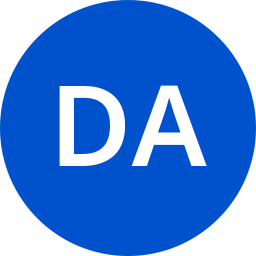 The error you're seeing

looks environment specific. It could be related to the image you're using.

If issues persist, I would recommend debugging this locally as described here.

Hope this helps as a starting point!

Thanks, I was starting to think the same. We did base our docker image on the default atlassian one, but then also customized it, could be that something was done wrong there.