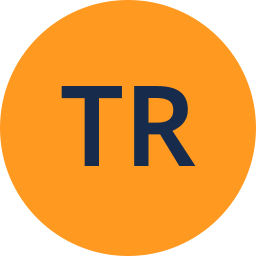 I'm trying to use Docker Caching in BB Pipelines. I suspect that it's not working, however, I have no sanity check.

I've configured my build step to use the docker cache according to this article. However, a couple things lead me to believe it's not working. I'll attach some images for reference.

As you can see, the Docker cache isn't being found in the build setup. And during the build, 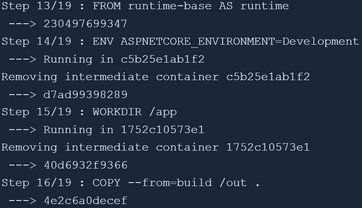 you can see that none of the steps are using the cache, as one would expect.

I'm saving the docker image as an artifact after my build step to be used in subsequent steps. Could it be that these two functions are interfering somehow? Otherwise I'm a bit lost and I can't seem to find any documentation that would help me.

I'd appreciate any feedback/tips that you have.