Is it possible to use account variable values in the image name value for a bitbucket-pipelines.yml?

As can be seen at that link, the syntax for doing so involves setting an `image.name` value in bitbucket-pipelines.yml ...

I would like to know whether it is possible to use an account variable value to define parts of the `image.name` URI. For example, it would be nice to be able to set $AWS_ACCOUNT_ID, such that someone forking my repo could set their own value, and use my config as-is.

I've tried doing so, but as soon as I push the commit, I get feedback indicating that my config is invalid.

I've tried both of the following using no quotes, single quotes, and double quotes:

All of these variants show as valid using your online validation tool.

If this is not currently possible, would you consider making it so? 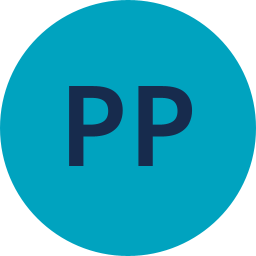 Unfortunately it is not possible at the moment. There is a support request that you can vote on and follow https://jira.atlassian.com/browse/BCLOUD-13014 to get updates on this issue.

Hey Peter, any news on this? People have been voting since 2016 still no updates whatsoever