How to set multiple production and development branch in single repository bitbucket?

Currently by default Master branch is set and you can select any 1 branch as Production branch and 1 branch as development branch.

but what if we have multiple Production and Development branch

for this type of scenario how we can set it and commit flow also work independently. 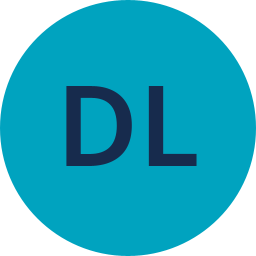 This way you organize your branches where Development branches feed into Production or Release. The branches under Release are treated like Mains. Everything then feeds back into the default branch eventually. Production acts like the main branch for all of the subdomains, while each subdomain gets it's own default branch. But you could also have something as complicated as this is you need it:

The added branch directores can describe the intended purposes of each branch to help you keep track of the branches and avoid human error. This will assist in searches. But you should also vote for BCLOUD-9368 and BCLOUD-14286.  BCLOUD-9368 would allow you to set the default merge branch. BCLOUD-14286 would do some of the merging for you.

But really git allows you to create any arbitrary branch name in folders.  You can use the branches in any way you would like.  The Feature Requests listed will only help keep out human error.