How to merge changes to different branches without previous merges 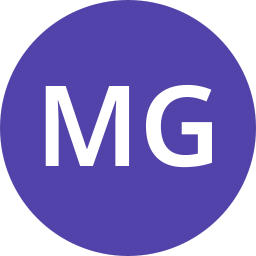 We have two branches

After that, we deploy the "develop" branch to our testing servers so the QA team can test if the development is ok or not.

We may use cherry-pick the branch into "release" but and the end of the day we are using bitbucket and there must be a solution, right? :D

Hi, @Murat Gür, thank you for reaching out to Atlassian Community.

Usually, when using git/pull requests, we would only merge in branch/commits into the 'develop' branch after it is tested, rather than merging everything into a singular branch to then be tested at that point. This would allow you to only have good/valid commits in the develop branch, meaning that you can then merge from that branch to main whenever you're ready to build/publish the changes as a new version of the application.

To give you some context, with git in general, the idea is to keep branches healthy by only merging once you know content is ready. Merging any commits/branches into a universal testing branch isn't a common practice and isn't something we often see so unfortunately we don't have any tools or common methods to help guide you with your workflow as it exists today (except cherry-pick as you mentioned).

With this in mind, we typically see developers pushing to branches with a specific pattern like "feature/name-of-feature" so that the pattern of "feature/*" can be tested against with the same build/test phase as discussed in this article. I would also like to suggest that you take a look at Git Feature Branch Workflow and check if this workflow could help you and your team.

I hope this helps, but do let me know if you have any questions.