How to count parallel test steps under a parallel block in bitbucket yml? 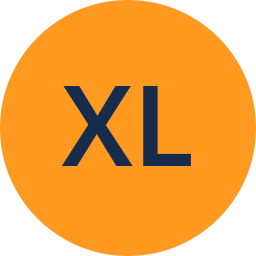 What I want to do

I pushed this code up and bitbucket pipeline complains it's not valid. Can't I use variable here?

I then thought of using nested parellel, but the validator doesn't like it either.

Apart from adding a sequential step that generates a file that I can source in later steps, is there a simple way to count total number of test steps inside a step in my use case?