How do I get the list of changed files in my pipe? 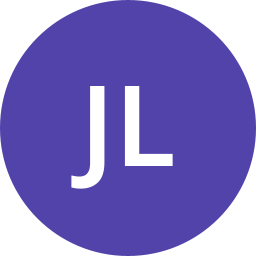 I'd like to get the list of changed files and only scan them.  Ideally it would be all files in the PR but it could be compared to a specific branch (e.g. master).

I really want to isolate the case of an incremental build over a full build because the difference is an order of magnitude in seconds, and this isn't a big repository.

Note, this is in a pipe, not a pipeline. (Well, of course the pipe is called from a pipeline, but you know what I mean).

if I do a git diff HEAD..master (or origin/master) it doesn't work.

If I look in .git/refs/heads, I don't have any other reference than the current branch.

if I do a git fetch:

If I set the ssh or http origin then I get errors. (have to re-run these to get the errors.)

(that host mapping to localhost is cute, it would be nice if it did the right thing in pipes and used the host.docker.internal instead).

If I set it to the pipe host.docker.internal:29418 value I get errors.

If I try to use the API to do a diffstat, as I've seen elsewhere, I get you must be admin or have write access, which A) doesn't make sense, I'm reading, B) I _do_ have that access (the pipe may not).

So it looks like I can probably auth my way in, but I feel that the files that changed should be intrinsic knowledge to a PR.  It should be easily available and there shouldn't be a need for auth as it's a read only operation on state that you have an even more complete access to.  Ideally this would be available without an API or git operation, like in a well-known location.