I have a number of steps in my pipeline, the first step creates many environment variables via a script which 'exports' them.

Unfortunately it seems they are then not avaliable within the following steps.

In 'build version' step my printenv shows all my newly created envionment variables. However the first line of my build step does not have them. I understand these are created locally to the container of the previous step and therefore they would not be carried over however I need some way to do this.

Is it possible to create global pipeline varables? 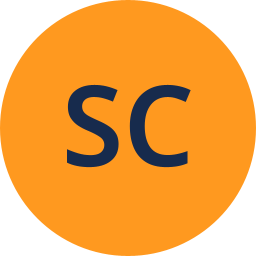 Hey @Edward Wilson, when we execute steps, each step is its own docker container so that one image/environment does not step on another.

and use bitbucket pipelines artifacts to share the environment between steps. 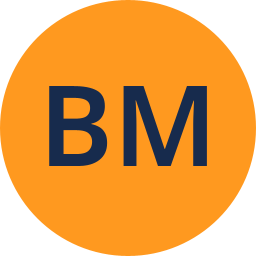 This looks like a quick workaround, but not a serious way to set shared variables between steps.

By common variables I mean context for the step (when step's script is coming from a YAML anchor to be shared), like iMAGE_NAME, IMAGE_TAG for example ?

This is less than optimal to repeat 4, or 8 times the same definitions or to add lines to tinker with printenv to accomplish that.

Can we expect a common key for variables that could be initialised and set inside the container running each step, like we do with GitlabCI ?

It bugs me too that there isn't an easy way of sharing vars across steps. An approach that is a bit easier than the one involving generating a text file and parsing it in the next step is to directly save to a format that can be sourced by shell in the next step. So at the end of each step, I have some lines like this:

Then in subsequent steps I just need one line at the top of the script element, like this:

This isn't too bad. Actually you would think Atlassian could automate this:

I'll see if I can submit a feature request for this.