Branches are being randomly committed to and are completely emptied when fetched, any advice?

after pushing to a remote branch and then fetching, the branch is being emptied which leaves hundreds of local commits to push, although doing this just repeats the cycle ultimately resulting in an empty branch.

just after pushing the changes to a branch: 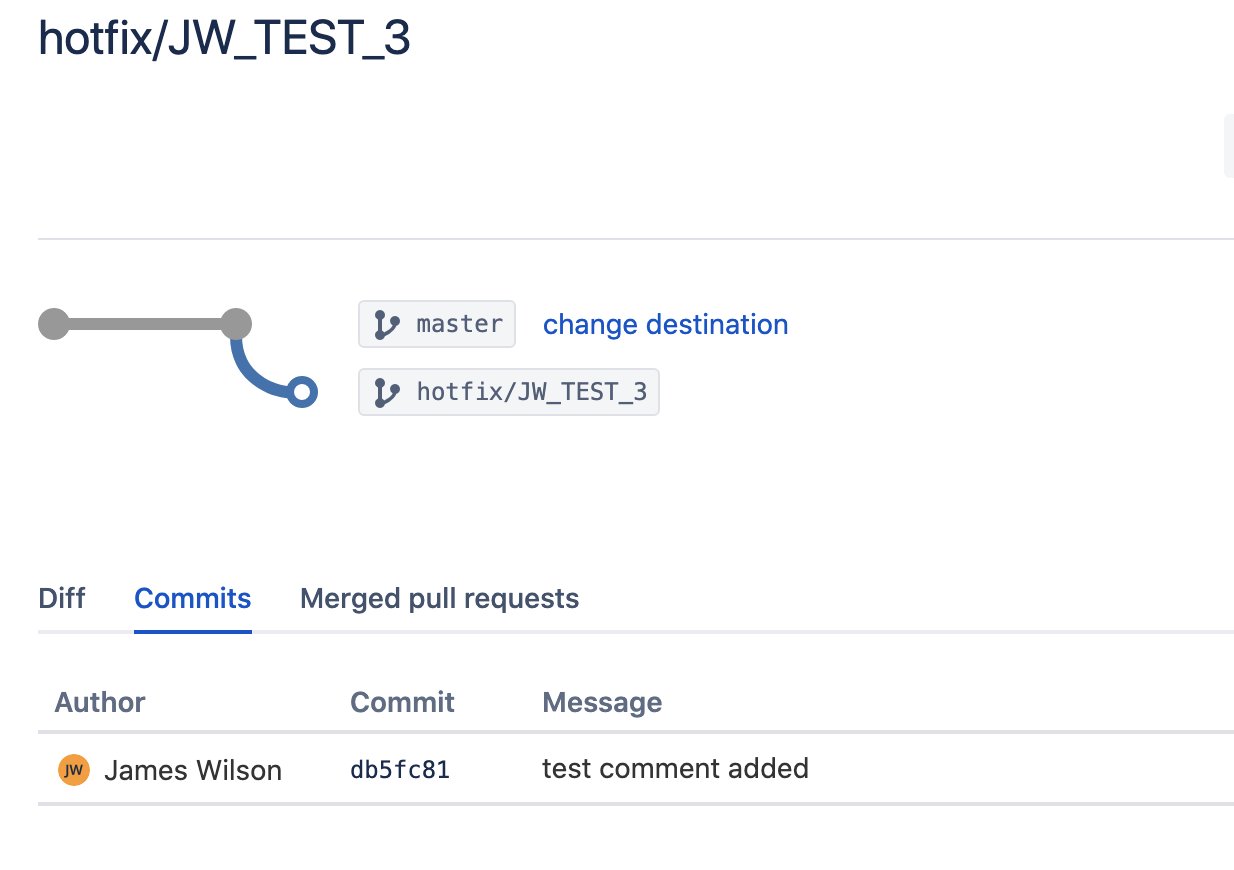 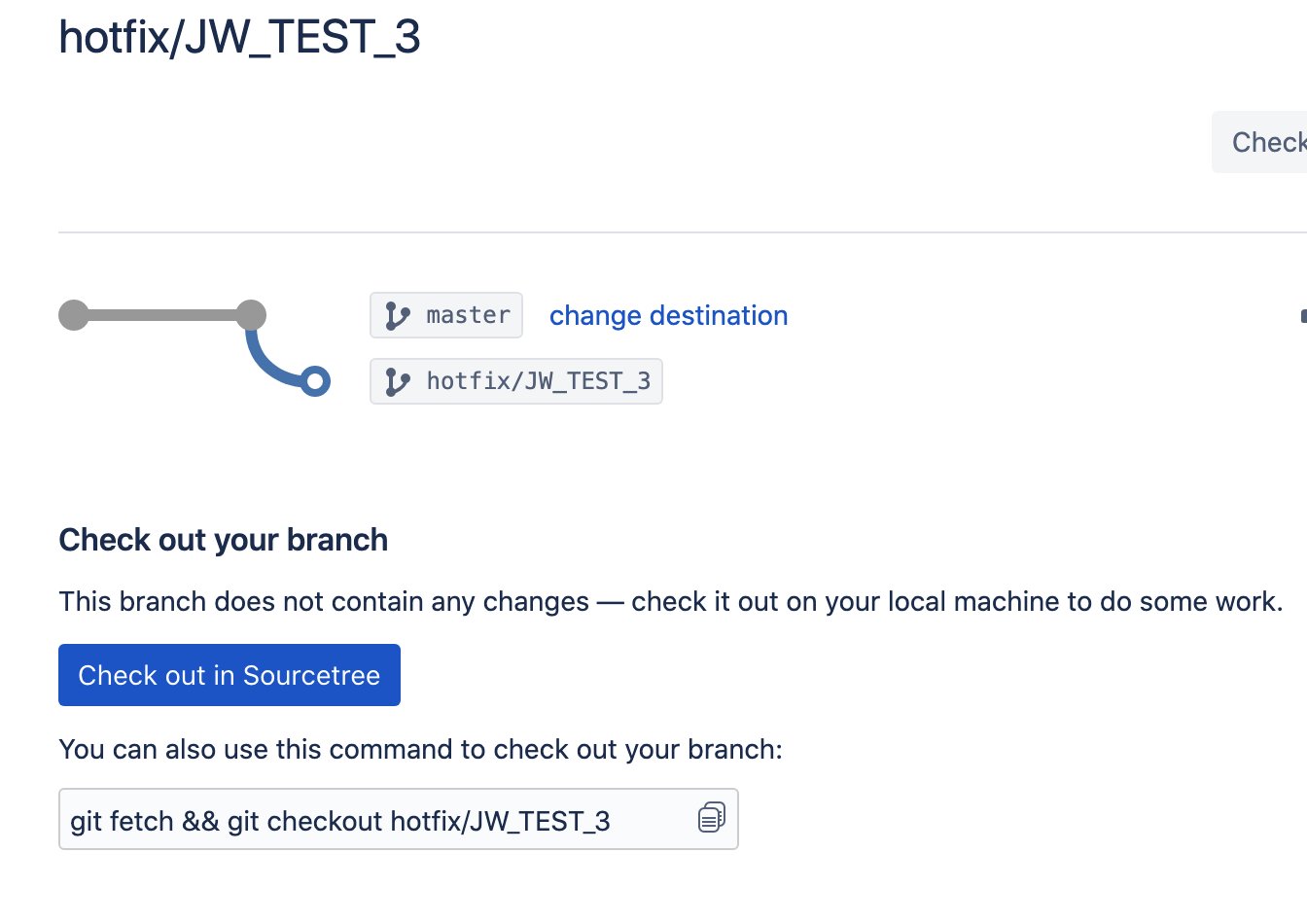 this has been happening on any branch we try to push too, as well random branches which have sudden commits like 'merge remote-tracking branch 'origin/develop' into feature/{feature}' despite said feature being untouched for past couple of weeks - some commits are even being generated for before a branch was created, which then triggers the changes to be cleared when the branch is next fetched.

if anyone has any ideas or advice on how to approach this that would be great, as the error has us pretty stumped. thank you.