However, we can't rename release versions in Jira, so the only way is to write a validator when fixVer in Jira Issue equals target branch name after release prefix and have this merge check only if target branch is a release branch

So the validation JQL for me should be something like this:

(I've tried fixVersion = '${mergeRequest.pullRequest.toRef.displayId}'.split("/")[1]  and that didn't work , and I've also tried substring by index instead of splitting, that didn't work either)

Is there any way to get this working? I haven't written any custom merge checks before and can't understand how it can be achieved. 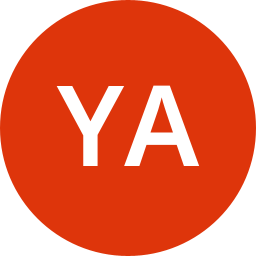 I believe this script would match a branch named 'release/5.1' with a jira fixVersion = '5.1'

Hope this helps, please let us know if this works for you!

Thanks for your response and sorry for the late answer.

Thank you very much for your help.