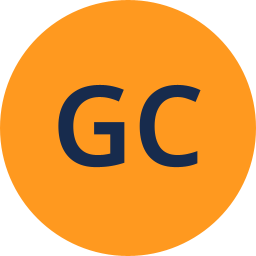 I'm trying to setup branch permissions via the API and would like to remove the ability to write to the branch for everyone, aside from a single group of users. However, I can't seem to figure out how to tell the API NOT to give write permissions to "Everyone".

I figured if I simply didn't give a list of users, it would work, but no. This is the call I attempted:

I also tried the following:

Documentation is pretty useless in helping me figure out how to do this.

In summary: how would I remove the ability for users to write to a branch via the API?

Ok, so it's a pretty confusing behaviour I find, but I have figured out how to set it up. Apparently, if you specify any "kind", with no user or an empty list, it will default to allowing write for everyone.