Run Test automation code from Development repository on every push through bitbucket pipelines. 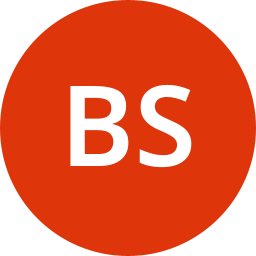 I am Test automation engineer and I have developed my automation code repository to test functional aspect of the product. I want this code to run when any developer pushes feature or bug on the beta environment.

I have built the pipeline on Automation repository, and I am using docker image for selenium and maven for the same. When I push any changes on my repository pipeline triggers but I want this same to happen from different repositories.

In short: We have automation tests written in one repo and development code run into one repo. As a part of CI/CD/CT, I want all of these things run automatically and we get the bug free build every time.