We've been making changes to the way Bitbucket Server Pull Requests surface hidden comments so that all comments are always available. Comments will be easy to find in the diff view even if they are outdated or if they were made in a different scope of changes to the one you are looking at now.

We've implemented the Other Comments feature in Bitbucket Server and Data Center 7.4. Look for the button in the file diff header when reviewing a long running Pull Request.

This button will only appear when there are "other comments" to display, the comments will display in a modal like this. 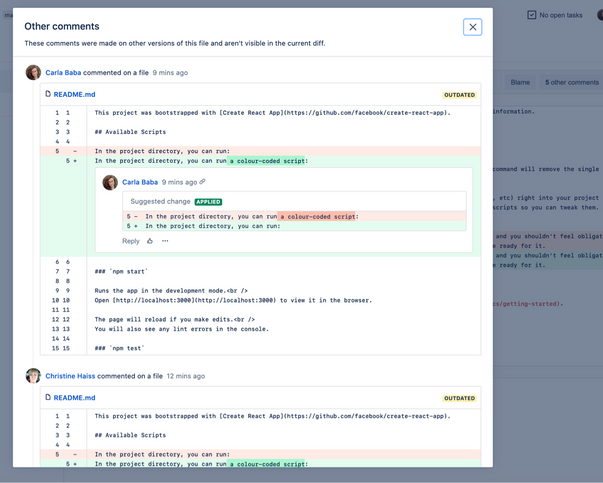 Bitbucket Server provides a number of functions to make reviewing code easier. One of these is allowing users to slice up the set of changes being reviewed by commit. The changes selector on the diff tab allows the user to select

What is iterative review

There is a third way to slice up the set of changes, a feature called iterative review. This feature allows users to only review new changes pushed since they last reviewed. Bitbucket Server will automatically detect when you last reviewed and allow you to select “Changes since you last reviewed” from the changes selector. 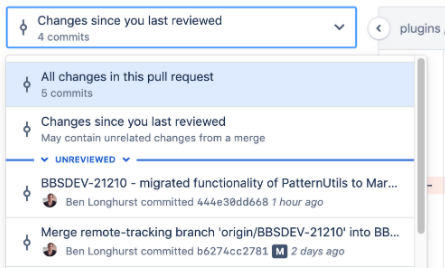 This is a handy feature for reviewers who only want to review the new changes, perhaps after they requested these changes in an initial review. The changes selector also marks up which commits are included. This feature is only invoked when a user has previously reviewed the PR, by setting their review status to APPROVED or NEEDS WORK . Different reviewers for the same Pull Request may see a different number of commits for their iterative review.

Let’s have a look at the lifecycle of a Pull Request and the available scope of changes to users. The green circles will represent new commits being pushed to a Pull Request. 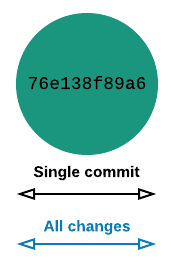 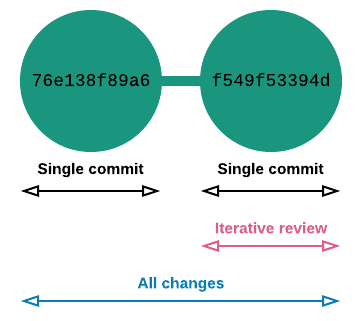 After a second commit is pushed there is now three different ways to view the changes. A user could view either of the commits individually, or all changes. If a reviewer had submitted a review after the first commit then the iterative review selector would be available, selecting it would show the one new commit, this view would be identical to just selecting the f549f53394d commit directly. 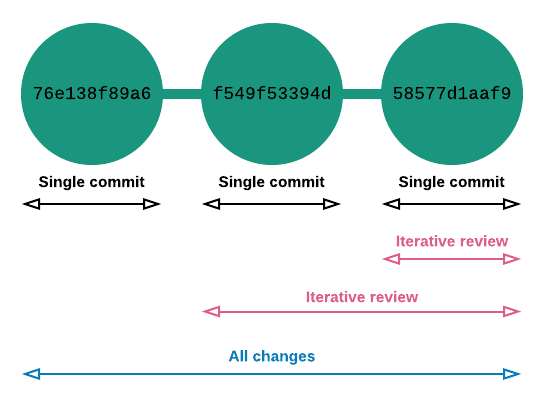 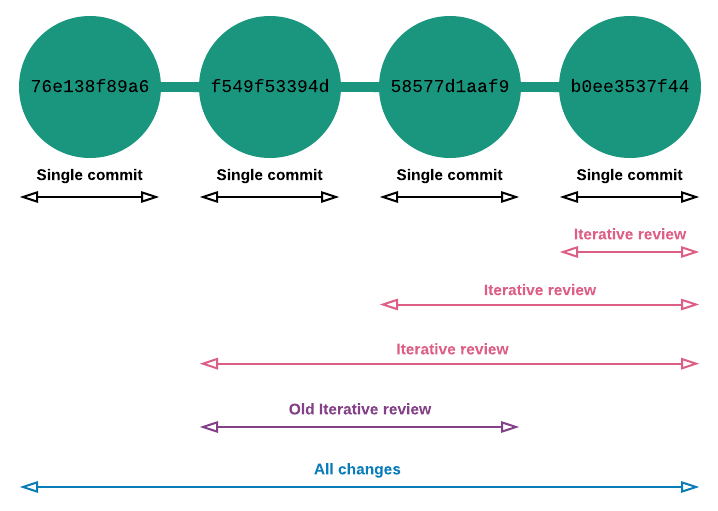 The permutations of possible change scopes starts to multiply as more commits are added. After four commits there is now three different permutations of iterative review depending on when a specific reviewer last reviewed.

What about that old iterative review? I’ve added it here to demonstrate how comments can be hidden within the Pull Request. A user who had reviewed at commit 76e138f89a6 then used iterative review to review at commit 58577d1aaf9 will have left comments which are now no longer visible on the diff, because the changes selector doesn’t allow a user to specifically review changes from f549f53394d to 58577d1aaf9.

One solution to this issue was to always add your comments to “all changes” or to specific commits so they were always accessible. Unfortunately this workaround meant that many were not harnessing the benefits of iterative review. This is not a problem anymore since the comments will always be easily accessible behind the "Other Comments" button.

The release notes for Bitbucket Server and Data Center 7.4 are available here

I am finding this complicated. Could you give us buttons to reset the iterative review, and to resolve/unresolve comments manually?

In my "Other Comments" button, I have both outdated and unseen comments. How does the coder get a complete overview with all the comments all on one page? 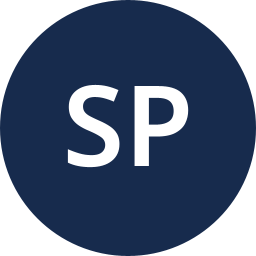