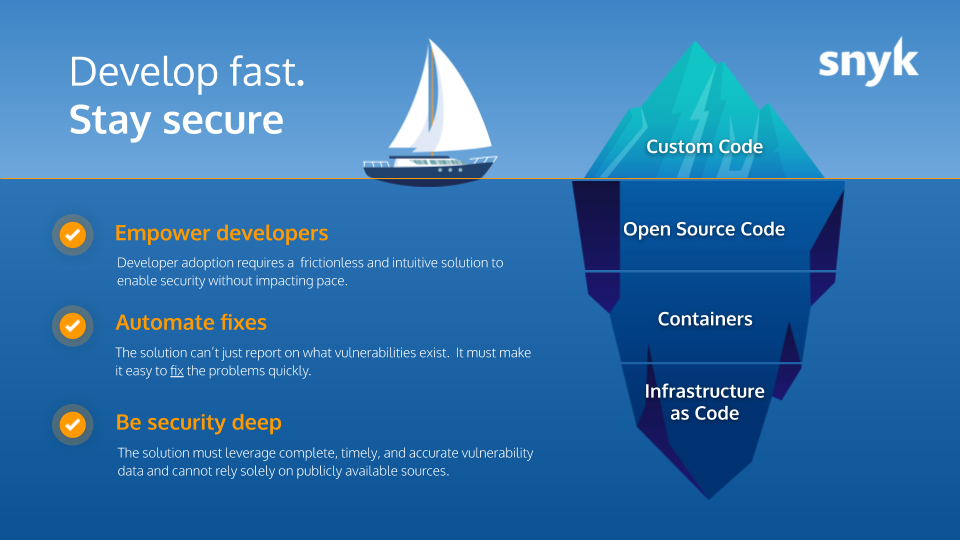 When my colleague and fellow Snyker, Patrick Debois, coined the term DevOps back in 2009, he combined development and operations in order to stress the importance of breaking down organizational silos and bringing various teams responsible for software development and deployment into one cohesive team that effectively collaborates toward a common goal. Since its inception, that included business teams, developers, security and test engineers, operations, and others.

Today, we hear a lot about DevSecOps, a term that stresses the importance of security and its role in the software development lifecycle. Of course, this is really nothing new since it has been there all along just as much as quality assurance and testing. So, before we lose our minds and create another new and unnecessary term; DevSecQAOps or DevQASecOps, or something silly; let’s take a step back and understand the problem we are trying to solve and how we can implement an effective strategy to solve it.

If you are not thinking about security from the start, then you have automatically exposed yourself and compromised the integrity of your application. This will result in teams reacting to incidents, further accumulation of technical debt and ultimately frustration. The outcome of this is avoidance behavior. That is, choosing to avoid dealing with what is perceived as difficult. The solution is to continuously integrate security into each step of the software development lifecycle SDLC and choose the right tools for each step.

So how do we course correct and where do we begin? First, this is a matter of mindset. The same tenets that drove organizational cultural transformations to break down silos and adopt DevOps as a way to support agile methodologies apply to DevSecOps as well: Security is everyone’s responsibility. Additionally, visibility is a critical part to the process as is making informed decisions, which is not possible without having accurate data. This realization answers the question of where to begin: your source. Empowering developers and encouraging adoption requires a frictionless and intuitive solution that allows them to think about security early in the process without disruption.

Where do you keep your custom code, open source code, Dockerfile, and Infrastructure as Code templates today? You likely keep these in your Source Code Management (SCM) system! For example, Bitbucket Cloud. At Snyk, we are proud to offer seamless integrations into Bitbucket Cloud, as well as Bitbucket Pipes and Jira, making your DevSecOps journey as smooth as possible.

But let’s take an even more conservative approach and focus just on visibility. What’s in my code base and what does it mean? For this, prioritization as well as contextual information on open source vulnerabilities is incredibly useful. What options are available for Bitbucket users today to gain an understanding of risk in the context of real-world use cases? How can this help your organization prioritize vulnerabilities?

A common method used for prioritizing vulnerabilities today is based on the Common Vulnerability Scoring System (CVSS). This method comes with its limitations and is not an effective solution because t simply categorizing vulnerabilities as high severity is not indicative of the actual level of exposure. In contrast, a solution like Snyk also provides priority scoring powered by a unique algorithm that factors several key variables in addition to the CVSS score. For example, availability of fixes for known exploits, reachability, maturity, and more. This level of security depth allows you to intelligently implement an effective prioritization strategy based on accurate data.In order to see and fix vulnerabilities in your code base, start by importing your Git repository as a project in Snyk. To help you do this as seamlessly as possible, Snyk integrates with Bitbucket Cloud and enables you to import your source code repositories as projects. Once a project is imported, Snyk monitors the source code for your repositories. Snyk tests the projects you’ve imported for any known security vulnerabilities found in the application’s dependencies, testing at a frequency you control. However, this alone is not a complete solution. In order to be effective, the solution has to go beyond reporting on the existence of vulnerabilities. It must also make it easy to fix the issues quickly, which Snyk delivers.

Don’t let the treacherous waters of misinformation steer you off course.  The tools and processes are at your disposal to implement a holistic process for securing your DevSecOps pipelines when you turn to Snyk’s seamless integration with Bitbucket Cloud, Bitbucket Pipes and Jira.

Share how you address vulnerabilities in your open source dependencies. Do you go beyond just discovering vulnerabilities and fix issues before they reach production? Is your process repeatable, easy and automated? 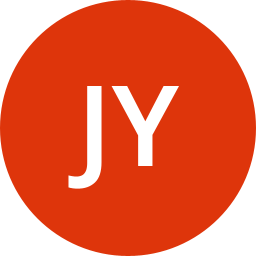