I would like to know if there is a way to run one step without running the previous one.

Like in the picture below the last deploy is disabled until I run the seconde deploy.

Can I configure de pipelines to allow me to run this deploys without an order?

The Deploy button is disabled unless the previous step in a pipeline was successful.

This obviously is by design but in context of your question this looks more like it is standing in your way.

By design means, you can create a ladder of deployments ( build -> test -> staging -> production) for which each step must pass before the next step can be triggered. 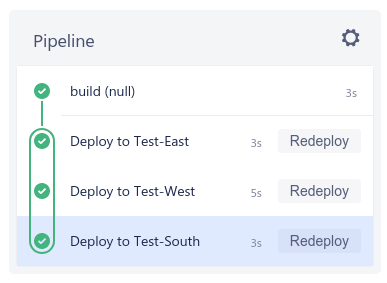 This is from a test pipeline, I didn't use manual steps which is why all is already with the Redeploy button state: 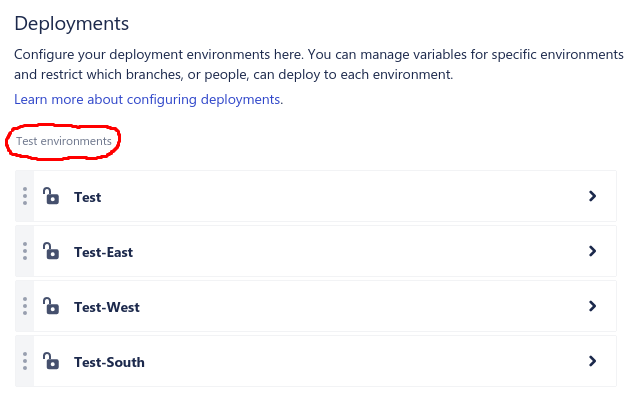 If this matches your needs then parallel steps is the answer.