Pipeline in loop when using maven-release-plugin. I have a pipeline setup to do a automated release when I commit to a specific branch. The problem is that maven-release-plugin that I use commit its changes to the same repository and branch. This triggers the same pipeline and creates a loop.

How to exclude sertain commits for a specific branch? 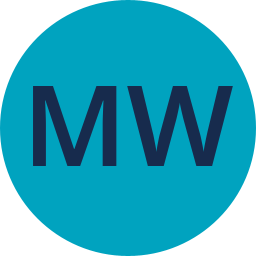 This will make pipelines ignore the new commits.