Deploy to AWS with Elastic Beanstalk

Am trying to get my head around deploying apps into AWS Beanstalk using BitBucket Piplines.

End goal will be deploying some Django apps.

Anyways, I have been giving it a go and following the tutorial linked below:

I am having issues where its failing after deployment saying:

I assumed this was likely due to an issue with my app, so insead of trying to deploy my own app, i decided to just try deploy the app linked in the tutorial itself:
https://bitbucket.org/bitbucketpipelines/example-aws-elasticbeanstalk-deploy/src/master/

But even this repository with the only changes being, changing it to Python 3.8 in the docker file as my Beanstalk is running Python 3.8, and obviously AWS details and credentials, but even this is having the same error. 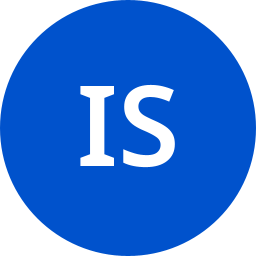 @Bailey Davis  Hi. Thanks for your question. Please, add your pipeline configuration and logs to help you.