How to publish Ruby Gems from Bitbucket Pipelines Edited I don't know if this is the right place for this, but I wanted to publish a solution I developed - mainly because it took me a little while to piece together, and I figure it may be useful to other people. I'm also keen to hear any feedback on the approach.

I have a Ruby Gem in a Bitbucket git repo, and I wanted to automate the process of testing and publishing new versions of the gem to RubyGems.org.

We've been having an awesome time rolling out Pipelines for all our Google App Engine hosted projects, but until now, our gem always had to be published manually. Could we put that into a CI/CD pipeline too?!

this is great content!! Why don't you turn this into an article??

Umm, mostly because I don't know how!

When I created it, I think I only had 'Ask a question' and 'Start a discussion' as options. 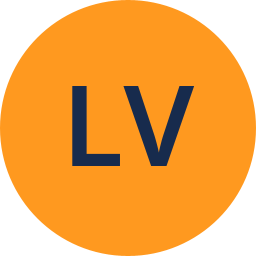 Hi Aidan, thanks so much for sharing!

I'm compiling some examples for our documentation, and I think this might be a useful link to add to them. Would that be ok?

Hi Linette, no problem at all! Feel free to use this however you like.