Specify maven executable to path in checked out repository 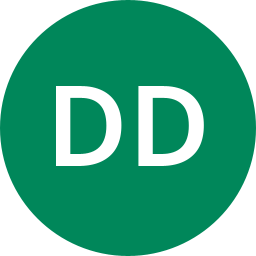 I tried to define an executable path as

But it doesn't seem that the executable is being found.

Is it possible to use Bamboo environment variables in defining an Executable?

No, using variables as Executable paths is not supported.

seems to work for me though, so you might want to give it a shot.

Great suggestion.  That works for me too.  Thanks for the help.